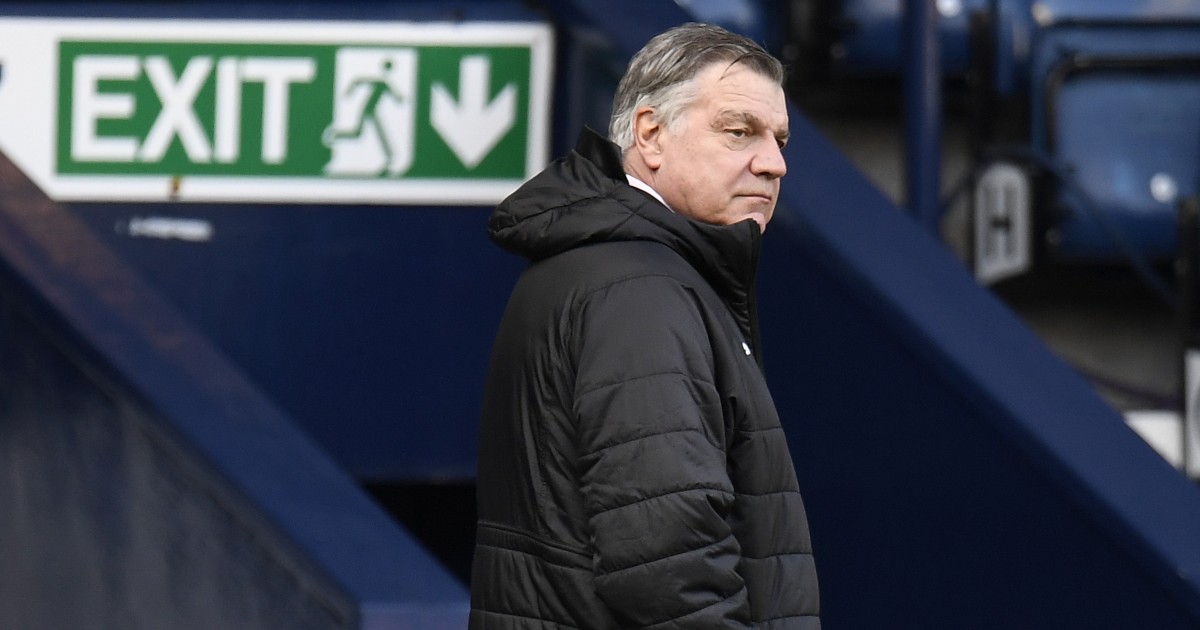 Sam Allardyce has revealed the shocking scale of the abuse levelled at striker Callum Robinson in the wake of his two-goal performance in West Brom’s win at Chelsea last week.

Allardyce said Robinson had received “over 70 messages” of a discriminatory nature on social media, and said the response from platforms in combating such abuse was “simply not good enough”.

Robinson reported a racist response to one of his Instagram messages in the wake of his performance, and his club subsequently reported the incident to the police, who are now investigating.

Allardyce said: “We’ve had two other incidents in that area, but nothing bad as Callum got – I think it’s over 70 messages from, apparently, 20 different [accounts] on Instagram.

“We’ve had a great response from the police and our club supports them in every way we possibly can. Within the football world we’ve all gone forward in a very positive manner, but outside the law is where these lads live.

“The solution can only be brought about by people in the hierarchy of government and the people who run these sites, who are clearly neglecting their responsibility to cut out these forms of discrimination and racist remarks.

“People hiding behind false sites and posting obscene messages like this, in the world that we live in today and with the technology we have today, is simply not good enough.”

Allardyce admitted Robinson has been “hurt” by the reaction but backed him to respond well as he continues to prepare for the next phase of the Baggies’ relegation battle at Southampton on Monday night.

“I’m glad to say Callum is a pretty strong character, not that it hasn’t hurt him, of course it has,” added Allardyce. “The police have been brilliant interviewing him, they will do their best and the club are trying their best.”

Meanwhile Allardyce praised Swansea’s decision to boycott all forms of social media for a week following abuse at a number of their players, adding: “I’d praise and support their stance [but] that’s a decision for our club to make.”