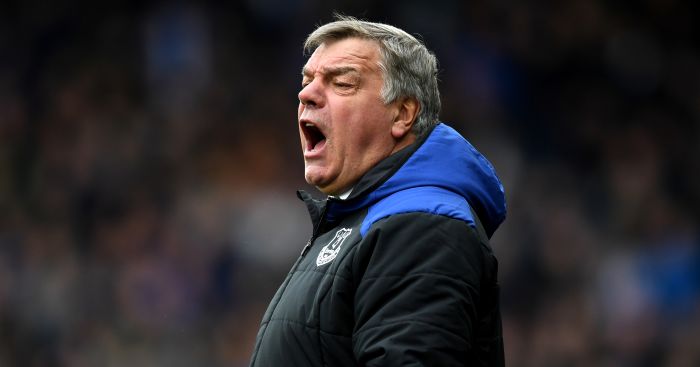 Former West Ham boss Sam Allardyce says he would love to manage Arsenal but reckons it would unlikely that he would ever be in the running.

Interim manager Freddie Ljungberg has led the Gunners to just one victory in his five games in charge with their latest disappointing result coming in a 3-0 loss at home to Manchester City.

A number of managers have been linked with the vacant job at the Emirates Stadium but the Arsenal hierarchy seem no closer to appointing a new permanent successor to Unai Emery.

“Some of the way it’s been portrayed of me as a manager, it wouldn’t be associated with Arsenal as a football club of how or what style I’ve tred to play like.

“I’ve tried to be pragmatic in what I do and what style I play. I’ve always picked a style to suit the players.

“I’d take the Arsenal job but I’ll never be in the frame!” ❌

“I’m not fashionable enough due to the way I’m portrayed.” 😔

Sam Allardyce says he’s got what #Arsenal needs but admits they’d never look at him! pic.twitter.com/gX1vd11da3

“I know there’s a reputation at a football club of how you should play but realistically when you go into a club that’s struggling it’s about the capabilities of the players you’ve got to find and how you play to those capabilities.

“When you get results you ask them to do more and then you improve the team by buying a better player than you’ve already got and then it all gets better and the flair and excitement increases from then on.