Home All The News Allardyce: Relegation would not ‘affect my credibility’ 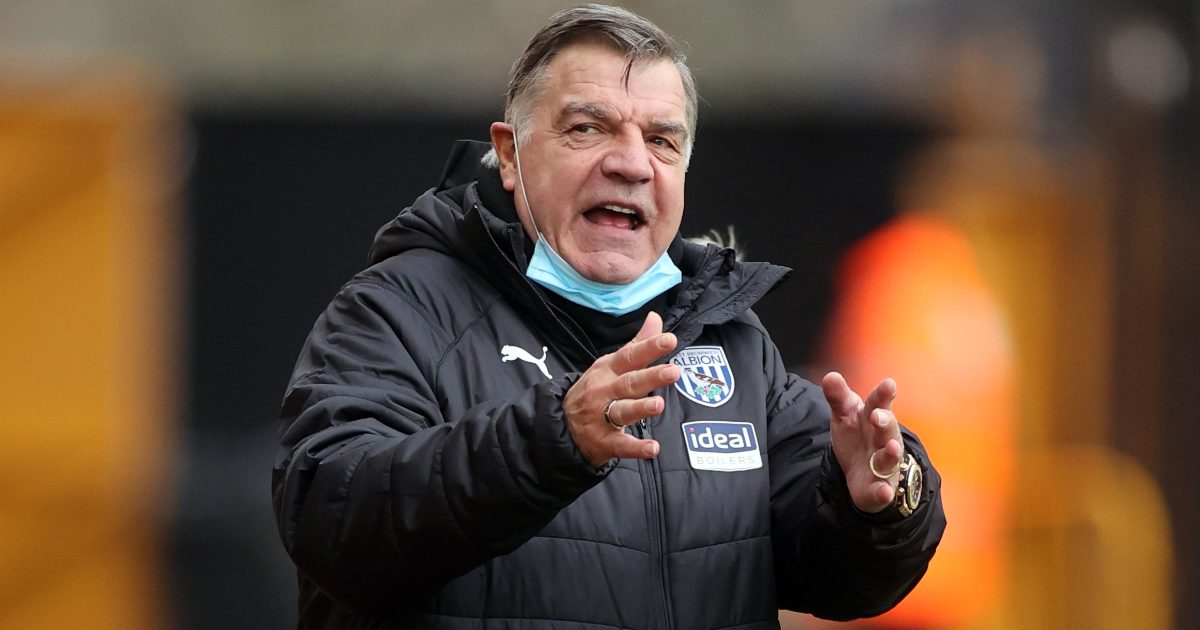 Sam Allardyce has insisted that “people know what [he] can do” and that having a relegation on his resume will not affect his reputation.

Allardyce has not had the impact many expected since being appointed Albion manager in December with only one win in his dozen Premier League games.

The 66-year-old former England boss has produced some remarkable rescue acts in his long career, but West Brom are without a win in seven games and 11 points from safety with 13 matches remaining.

On the threat of relegation, Allardyce said: “I’d be devastated from a personal point of view, and for the club not to have survived the first season back at this level, for when the fans come back.

“Personally it would affect me, but it might not affect my credibility too much in terms of people know what I can do.

“If you’re established as a manager other jobs come along. That’s not what I want to achieve at West Brom, but it’s what might happen.

West Brom spent two seasons in the Championship after being relegated from the Premier League in 2018.

Promotion-winning manager Slaven Bilic was sacked two months ago as West Brom, 19th in the Premier League at the time, turned to Allardyce.

But it is a position that Albion still occupy with games fast running out and only Sheffield United below them.

Allardyce said: “The club under the right leadership and investment can quickly turn around into a well-established club in the Premier League, which has shown it can be in the past.

“You think of all that building once you’ve secured that Premier League status, and the finances that go with it.

“With good recruitment you can establish yourself in the Premier League.”

West Brom start a run of three home fixtures against fellow strugglers Brighton on Saturday, with Everton and Newcastle also due at The Hawthorns in the next week.

Allardyce accepts that it will be a defining week for the club and that West Brom have to find the form of a top-eight team between now and the end of the season.

“There is time, but we have to get on a run of games of a top top level we haven’t achieved this season,” said Allarydce, who will not risk Scotland winger Robert Snodgrass’ knee injury against Brighton.

“We need to start hitting top-eight form. That’s the reality.

“That wouldn’t have been the case if we’d won three of the last five games – against Fulham, Manchester United and Burnley – which should have been three points to us.

“That would have given us more hope and obvious opportunity to put pressure on those above us.

“We’ve still only got ourselves to blame, but we can take confidence in our performances.

“We’re more resilient but failing to convert our chances has cost us in these last five games.”