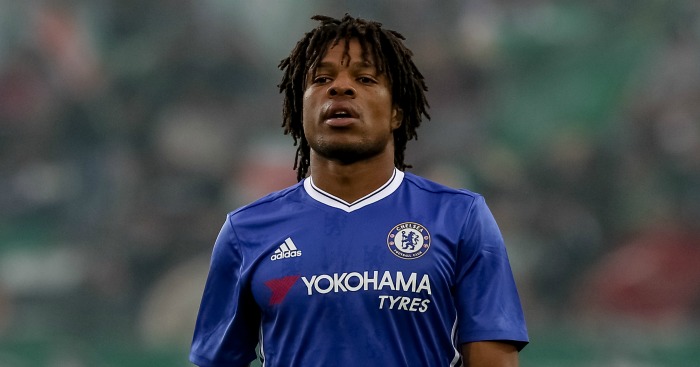 Fit-again France striker Remy is finally ready for his Palace bow after thigh and calf problems, having joined the Selhurst Park club on loan from Chelsea in August.

Allardyce has admitted he will make a raft of changes for Saturday’s third round FA Cup clash at his former club Bolton, with Julian Speroni potentially in line to set a new club-record 389 appearances.

Christian Benteke will miss the Bolton trip with shoulder trouble but could be fit in time for the Premier League trip to West Ham on January 14.

“If he can hit the form and heights he’s hit in the Premier League before he could lift the team and be a big goal-scoring threat,” said Allardyce of Chelsea loan star Remy.

“Particularly the goals he has scored in the past and with his use of pace, he could work well, alongside the other goalscorers we’ve already got in the squad.

“He’ll play some part of the game, but it’s like a pre-season for him in his first competitive game.

“Obviously match practice is lacking, but his general fitness is good.

“But there’s no better chance than the FA Cup to get a competitive run out.”

Allardyce said the 26-year-old will have injections into his shoulder that should accelerate his recovery, handing him a chance to face West Ham.

New Palace boss Allardyce tipped Bakary Sako to stay and fight for a first team place at the club, despite Birmingham submitting a transfer bid.

Allardyce also revealed he expects Palace to have to move players on in order to bring in a raft of new arrivals in January.

“There’s an overlying factor of a wage cap that everyone seems to forget about in January,” said Allardyce.

“If we hit the limit in January then there will be no more players in.

“If some players are not playing matches and I can’t offer them matches, then we may have to have conversations about that.

“Maybe in that situation moving on is better for them and better for us, and then moving more players in might be an opportunity then.

“Sako has told me he wants to stay and fight for his place here.

“The confidence of the players I have to lift and look at the whole of the squad and make some big decisions in the next four weeks.

“But it’s going to be a tough January.

“There is a team packed with a lot of Premier League experience; there are no youngsters in there.

“Everyone in there has a job on their hands to show what they can do for me and to try to get the club through to the next round. It would lift everyone’s spirits to go to Bolton and win.

“I know this team will play probably its best game of the season against us tomorrow.

“I’ve sent out all the warning signs that if our players don’t earn the right to play then they could upset us, they could beat us. They need to show what they can do for the club and for their futures.”