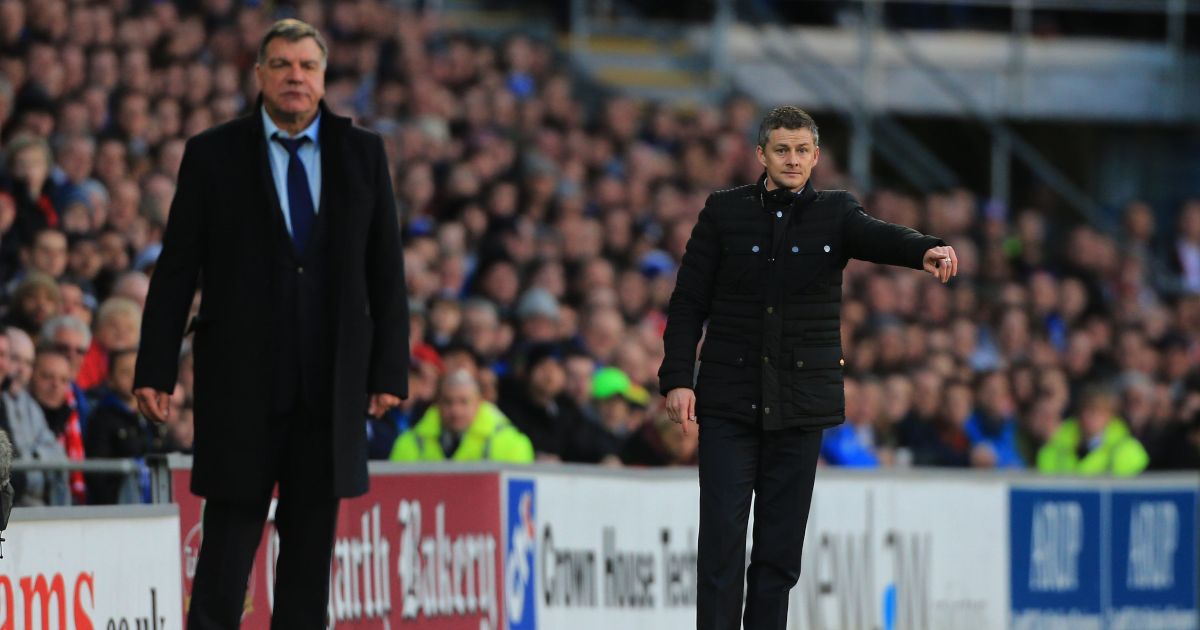 Sam Allardyce has urged Ole Gunnar Solskjaer to “shut everything down from the inside” and come up with a detailed plan with his Man Utd staff as he looks to avoid the sack.

The Norwegian is coming under huge pressure at Old Trafford after losing their last two home matches to rivals Liverpool and Manchester City.

Their latest loss against Pep Guardiola’s men saw them drop to sixth in the Premier League table, nine points behind leaders Chelsea.

Man Utd have now lost four of their last six matches in the Premier League and have only won three of their last ten fixtures in all competitions.

And former West Brom boss Allardyce has offered Solskjaer some advice by insisting that he should concentrate his efforts on getting the best out of his coaching staff.

Allardyce told The Sun: “You just have to look at his hair. Ole can only get through it with his staff and then by putting the players on the right track.

“Your staff need to be right on top of their game. We get all the criticism and all the praise as managers, but if you haven’t got the right staff… the success I had, I couldn’t have done it without my staff.

“I can’t believe I’ve still not got a total silver fox. People think I dye mine, but I don’t. I should have been a silver fox about 10 years ago.

“My advice to Ole is I would shut everything down from the inside, which is almost an impossible task.

“But to focus internally and keep the outside influences away from everybody.

“Focus and really find a way out of it with your staff. Ole’s staff are never more important than they are now.

“Ole can only get through it with his staff and then by putting the players on the right track. You need your staff need to be right on top of their game.”

If Solskjaer does eventually get sacked then Allardyce has urged the former Molde boss to get straight back into management.

Allardyce added: “If you don’t come back better, you don’t stay in it. Look at Moyesie [David Moyes].

“Took over at Sunderland from me after a really bad time at Man United and in Spain, had a terrible time after I left. Looked like ‘wow, where’s Moyesie going to go now?’.

“Had a brief spell at West Ham, went back again and now has a great team and seems to be a much, much better manager than he ever was – and he was a good manager before.

“That can happen, if you come back more able and more capable, then you stay in the game a long time.”