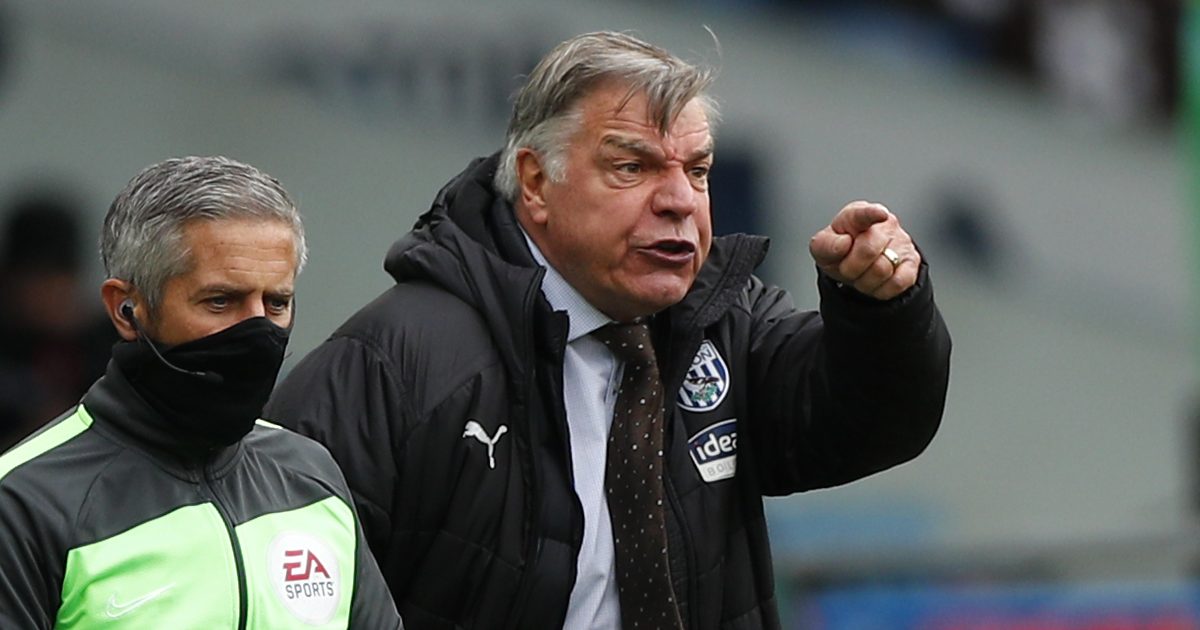 Sam Allardyce has hit out at Manchester United over their “mind-boggling” decision not to sign Erling Haaland in 2020 from Red Bull Salzburg.

The striker made a name for himself in Austria with Salzburg between 2019 and 2020. He scored 29 times for them from his 27 outings.

Haaland was heavily linked with a move to Man Utd ahead of the winter transfer window in 2019/20. They were in for him but he ended up joining Borussia Dortmund for around £17m.

The 21-year-old has established himself as one of the most prolific strikers in Europe with Dortmund. He has netted 80 goals from his 79 outings for the German side.

Haaland is expected to leave this summer as he will have a release clause of £68m. Man Utd have reportedly pulled out of the race to sign him.

Allardyce has been speaking about United’s failed attempt to sign Haaland two years ago. He claimed that Ole Gunnar Solksjaer would “still be in a job” if the forward signed:

“Manchester United, I still think that, had they secured him, Ole Gunnar Solskjaer would still be in the job,” Allardyce said (via The Mirror).

“And why Manchester United decided to let him go has been mind-boggling for me ever since it happened. And Ole had worked with him.

“Allegedly, it came down to finance, then that is the biggest mistake that Manchester United – not Ole – made. I think Ole would still be in a job if he actually signed him.

“Whoever gets him is going to be getting a huge boost to the team.

“When you go to 30 goals – touch wood, he stays injury-free – you’ve got 30 goals every season for seven or eight years, if you keep him.

“You’re never really going to get into trouble, but the rest of the team have to live up to his expectation as well, because he’ll want to win things.

“I think the best chance Manchester United have is based on the whole financial package simply because Real Madrid and Barcelona haven’t got enough in the coffers at the moment.

“They have never been as skint as they are now.”