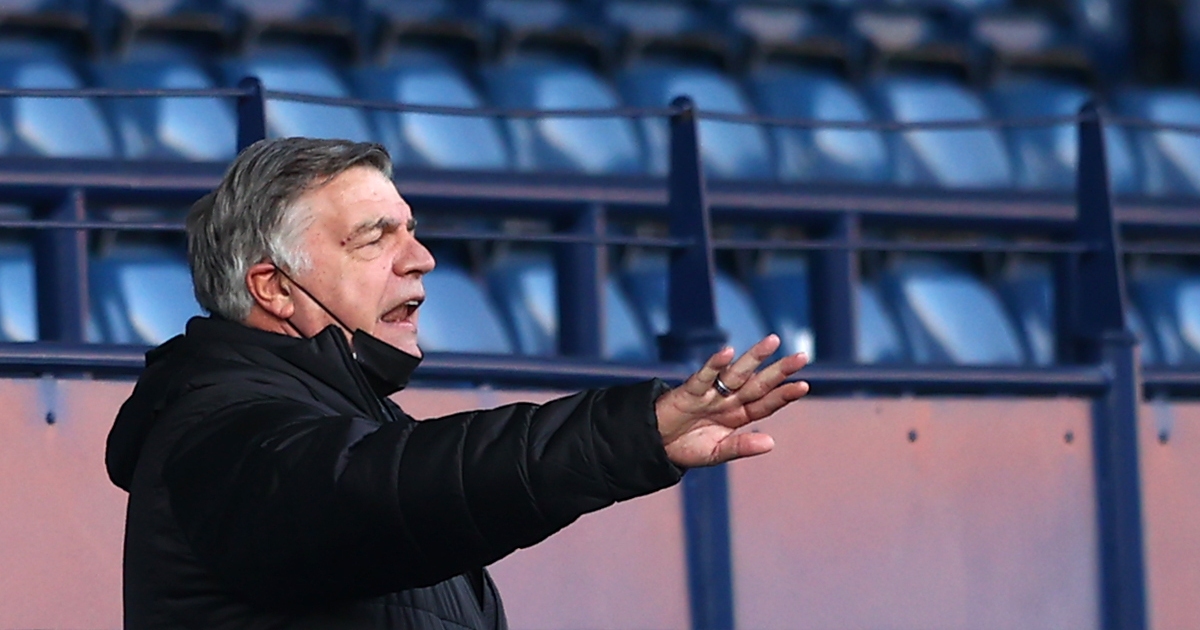 Sam Allardyce is staying at West Brom next season – if they pull off a great escape.

But should Allardyce engineer a miracle escape, he has revealed a clause in his contract means he will definitely stay at The Hawthorns next season.

Allardyce’s future has been the subject of much speculation, with the 66-year-old signing an 18-month deal to replace Slaven Bilic in December.

Now Allardyce has made public the terms of the deal, including a guarantee he will remain in the hotseat if he guides West Brom to safety.

“That’s in the contract, that’s all done,” he said.

Allardyce has set his side the ambitious target of winning six of their remaining fixtures to avoid the drop.

The Baggies have won just three of their previous 29 but Allardyce, speaking before the international break, said the results did not reflect their displays.

“I really can’t criticise them too much for their consistent level of performance and the type of football they’re playing.

“They are well organised and well disciplined.”

Should, as expected, the Baggies go down to the Championship, Allardyce will sit down with club hierarchy to discuss the way forward.

However, he said he would need assurances the club were targeting an immediate return to top flight to even think about extending his stay.

He said: “We left the other side of it (relegation) open to us both agreeing what we’re going to do. So, if one of us disagrees, we say, hold our hands up, thank you very much. If we both agree to go forward, then that’s great, we get on with it.

“That’s a long discussion with (sporting and technical director) Luke (Dowling) and Ken (chief executive Xu Ke) about what changes do they think they have to make financially, how much money do they have to save, how many players and staff do they have to let go, what budgets would then be available.

“That’s a very complex situation to sit down and look at because, if I want to stay at West Brom, I’d want to be getting them back in the Premier League the first time of asking like I did when I joined West Ham.

“I wouldn’t want to mess about. And of course we all need to be going in the same direction to do that. I have to say that the support here from Luke and Ken and the owner and all the backroom staff, I can’t ask for any more.”