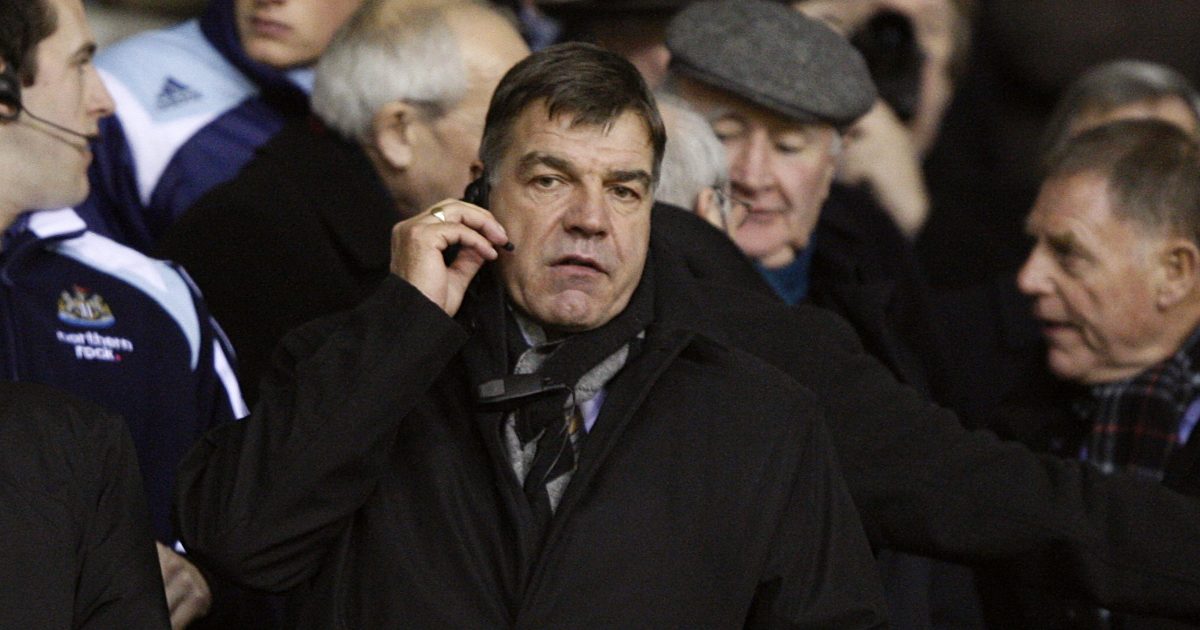 Former Newcastle United boss Sam Allardyce has criticised the club’s supporters for calling for “attacking” football and “upsetting” players with their boos.

Newcastle faced Tottenham Hotspur at St James’ Park on Sunday. There was a lot of excitement heading into this game as it was their first outing since their Saudi-led takeover was completed.

The Magpies took the lead early on as their talisman Callum Wilson got on the scoresheet. They were 3-1 down before the break though as Tanguy Ndombele, Harry Kane and Son Heung-Min netted.

Newcastle were beaten 3-2 in the end as Eric Dier scored a late own-goal. This result means Steve Bruce’s side are still without a league win from their eight outings so far.

The club’s supporters booed the Newcastle players off at full-time. They have scored ten times this season but they have the worst defence in the division as they have let in 19 goals from their eight games.

Allardyce has told talkSPORT (as cited by HITC) that Newcastle fans are a “different kettle of fish” when things do not go well:

“He was leaving himself wide open for a counter attack. Being too open when the opposition got the ball,” Allardyce said.

“I saw Newcastle try and close down from the front. But once they had got one passed the forwards they were into midfield and straight at the back four.

“It gave too many opportunities for Tottenham to score. A more resilient defence might have been something that could have been a tactic.

“But, yet again, the Newcastle fans see that as a negative and talk about it being boring football.

“You have 50,000 excited fans in St. James’, who want to see you going forward and attacking, unfortunately.

“You’re left between the Devil and the deep blue sea when it comes to that.

“The Newcastle fans when things are going well are absolutely fantastic, they will lift the roof off.

“But Newcastle fans when it’s not going well are a different kettle of fish, believe you me, and it can be very upsetting for the players when they hear those sort of boos and jeers.

“And that makes the players playing at home nervous, and that has happened over many years.”