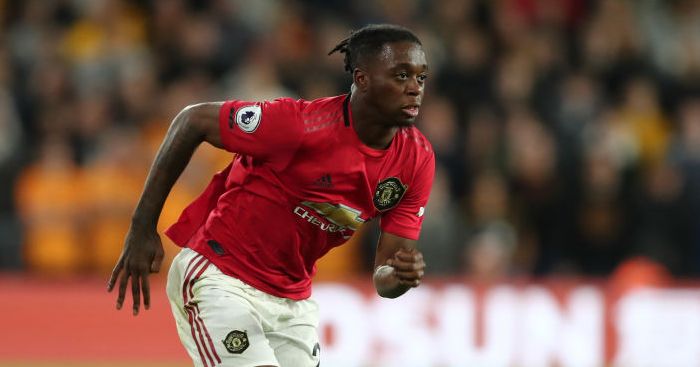 Sam Allardyce has hailed Aaron Wan-Bissaka for settling so soon at Manchester United.

Questions were raised as to whether Wan-Bissaka could handle the pressure of his £50m move to Old Trafford so soon into his professional career.

The right-back only made his Crystal Palace first-team debut in February 2018, playing one full season of Premier League football before joining United.

Wan-Bissaka was only converted to a right-back relatively late in his development, crediting Palace first-team coach Kevin Keen and youth coaches Richard Shaw and Dave Reddington for the switch this summer.

Sorry, no: it was all Allardyce.

“We converted him into a right-back at Palace, so I know him very, very well,” Allardyce told talkSPORT.

“He didn’t break into the team when I was there, but he was training with us every day and he always looked the best prospect of the youngsters.

“There’s big pressure on him, a £50m signing and playing for Manchester United, but he looks very comfortable, I’m glad to say.”