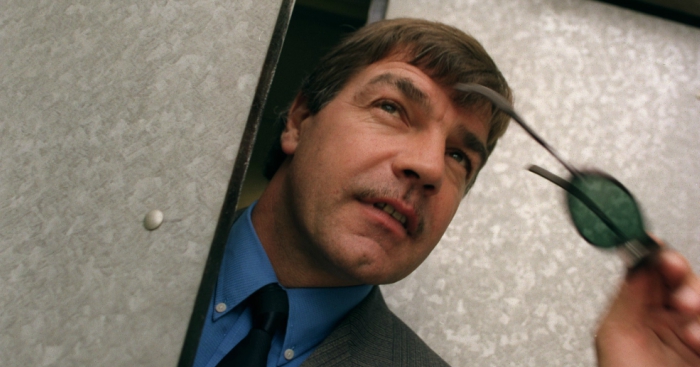 Sam Allardyce remains in legal correspondence with the Football Association and disputes the claims which led to his sacking as England manager, Press Association Sport understands.

Allardyce was sacked as national boss after just 67 days and one match and reports on Tuesday suggest he is preparing to sue the governing body for damages.

Allardyce’s representatives have been in contact with the FA since his departure last September and that the 62-year-old has challenged the nature of claims made against him in the Daily Telegraph.

It is understood the FA has received and acknowledged a recent letter from Allardyce’s camp but the organisation has not commented publicly.

The Telegraph covertly filmed Allardyce making a variety of indiscreet and controversial comments to undercover reporters posing as businessmen.

He also referred to his England manager predecessor Roy Hodgson as ‘Woy’ in a reference to his speech impediment.

Allardyce also discussed acting as a keynote speaker for investment firms in the Far East, although he did say he would need to run any potential deal “past the powers that be”.

The former Sunderland, West Ham and Bolton manager, whose England side beat Slovakia 1-0 in his only game in charge, gave a “sincere and wholehearted apology” for his actions on the day of his dismissal.