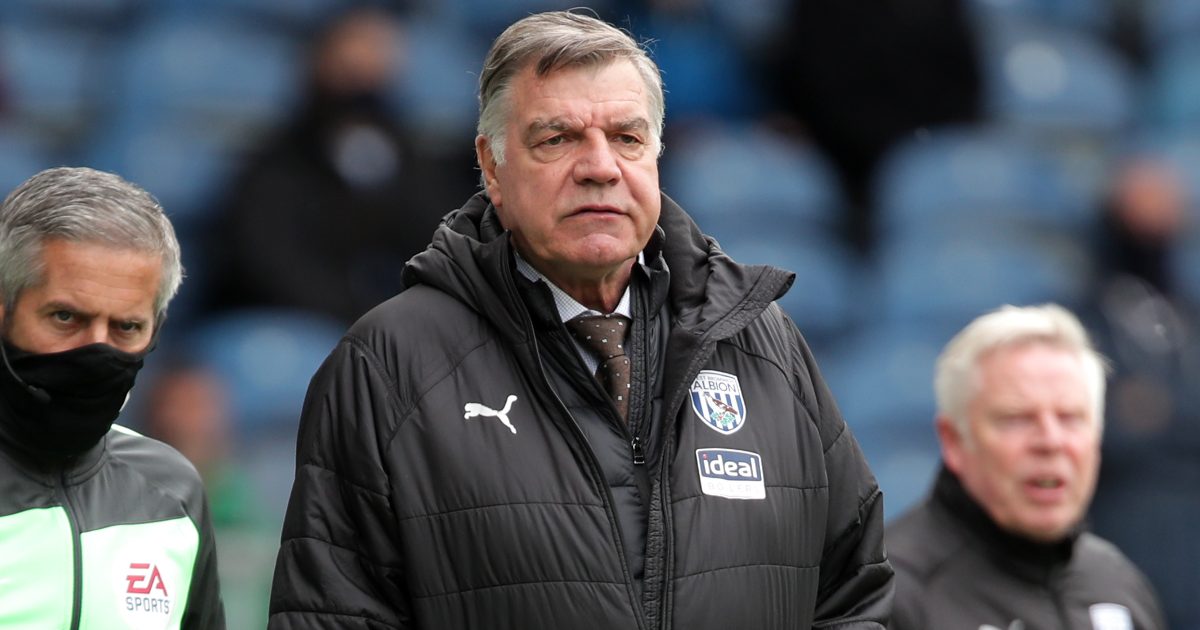 Allardyce managed Gallagher at West Brom last season. The Chelsea midfielder was linked with Leeds during the summer but he eventually opted to join Crystal Palace.

The England international has been a standout player in the Premier League this season for the Eagles.

Gallagher has contributed with six goals and three assists from his 15 appearances in the league this term.

The 21-year-old is said to be highly rated at Chelsea. But he reportedly has “fears” about his future at the club.

As quoted by talkSPORT, Allardyce has likened Gallagher’s situation to Lingard’s at Man Utd. The latter has barely featured this term after he shone for West Ham in 2020/21.

Allardyce said: “Well, I wouldn’t spend too long [at Chelsea] if I don’t get into the first team.

“I’d want to come back and give it a go and I think on his form at the moment and you have to bear in mind now he made his England debut, he’s an England international.

“He would want to go back and try and get in the team but I think if you do that, you’ve got to play enough first team games because if you don’t you can easily fall backwards like Jesse Lingard.

“Staying at Man United I think has been a bad choice for him because he’s not been selected.

“While at West Ham he was one of the best goalscoring midfield players in the Premier League in his time there now he’s sitting on the bench at Man United.

“So you have to be very careful on your choices at the right time and if you’re playing as much football as Conor’s playing now, and enjoying it more than ever with Palace then you want to continue that.

“If that’s not at Chelsea it can certainly be somewhere else in the Premier League I’m sure.

“That young man I had last year, Conor Gallagher at West Brom, he’s upped his game by 25 per cent.

“I think he’s looking 20/25 per cent better. I mean of course he couldn’t show those skills often enough at West Brom because of the struggles we had.

“But certainly that experience last season has stood him in good stead, a fantastic young man as well and a really really great lad, he’s got a terrific smile when you see him on tele!”