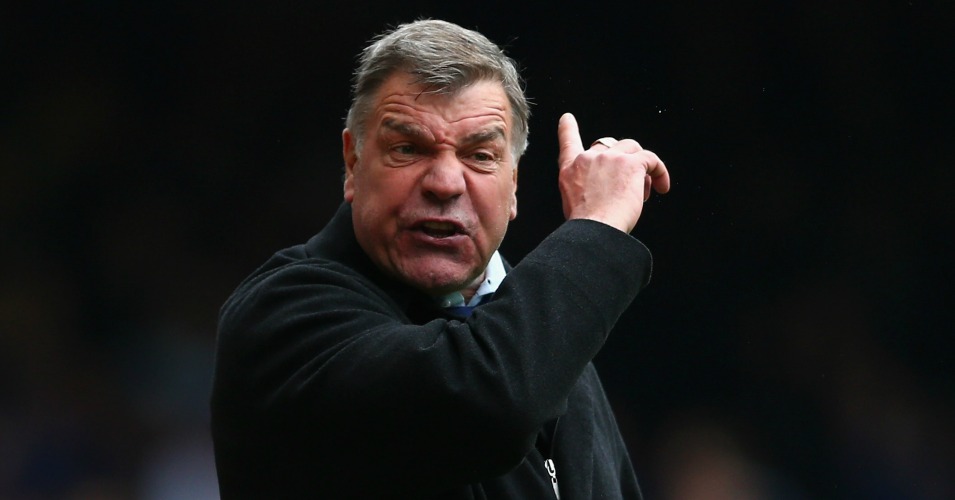 Sam Allardyce has blasted the “deluded” West Ham fans for believing West Ham’s style of play should be “akin to Barcelona”.

Allardyce left Upton Park at the end of last season in a mutual parting of the ways, with the former Newcastle boss now back in the game after being appointed as Sunderland manager last week.

West Ham fans were split on Allardyce’s appointment in 2011 and despite leading the club back to the Premier League during his first season in charge, the former Bolton boss was consistently criticised because of his team’s perceived long-ball style.

Allardyce has now hit back at those Hammers fans, accusing them in his new book, Big Sam, of being “brainwashed” into believing the hype over the “the West Ham way”.

In an extract published in The Sun, he wrote: “My ‘long ball’ label was started by Graeme Soumess, who got upset whenever I beat him when he was at Blackburn or Newcastle, and was picked up by Arsene Wenger and Rafa Benitez.

“As soon as I was appointed West Ham manager in 2011 the big debate was whether I would folow the ‘West Ham way’, which nobody could define but, whatever it was, I apparently I didn’t play it.

“I felt the West Ham way was about wearing your heart on your sleeve and showing passion for the club and winning.

“But the fans were being brainwashed into thinking that, historically, the club had a particular style of play which was akin to Barcelona, which was potty.

“I once called the supporters deluded and I stand by that. I don’t know who invented the ‘West Ham way’ phrase, but it’s a millstone around the club’s neck.

“I’ve talked to my predecessors Alan Curbishley, Alan Pardew and Harry Redknapp and they got it in the neck from the crowd as much as I did.

Allardyce says the West Ham players shared his frustration over the fans’ demands.

He wrote: “None of the players would admit it, but they used to sit in the dressing room at half-time going: ‘Listen to them, never f****** happy, slaughtering us all the time.’

“It must be a big anxiety for the owners, who need to fill the 54,000-seater Olympic Stadium with entertaining and successful football next year.

“The fans won’t turn up if West Ham are playing fantasy football and losing 5-3 every week. Slaven Bilic is the new man in the hotseat and good luck to him. He will need it.”