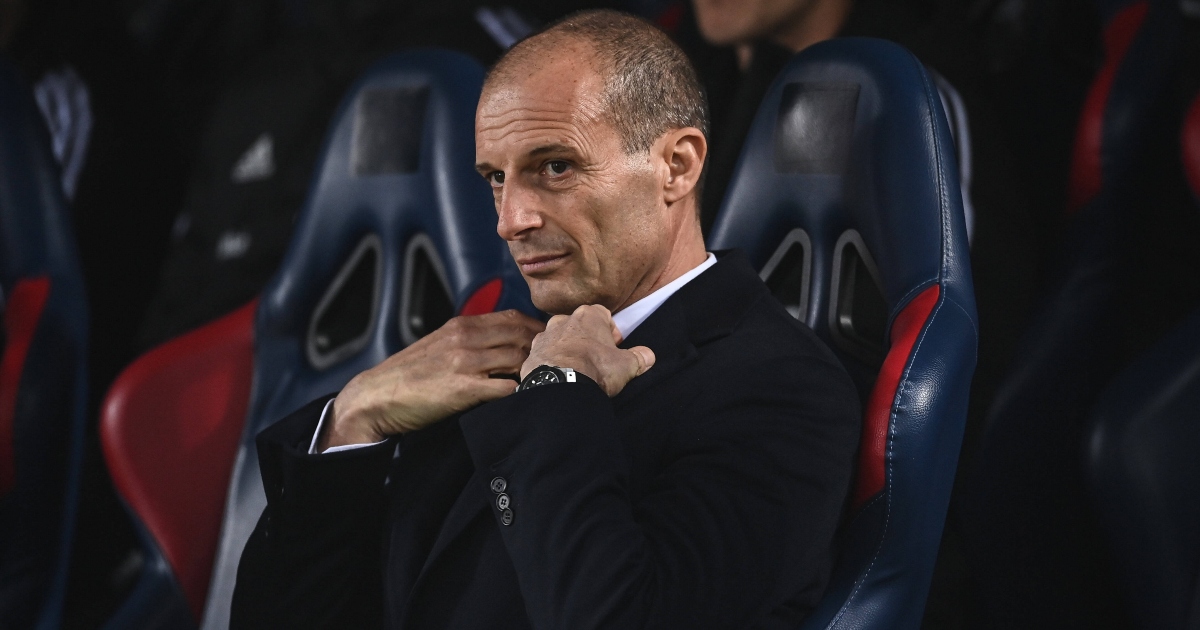 The former Arsenal man has struggled greatly since he joined the Italian giants on a free transfer in 2019.

His Juventus career has been hindered by injuries, to say the least. The Wales midfielder has only started 25 league games during his two-and-a-half years in Turin.

With a return to the Premier League being rumoured, Juve boss Allegri has confirmed that Ramsey will leave the club in the winter transfer window.

“Ramsey, he returned today after we had given him a few days off to work, to train separately, in England,” he said (via Sky Sports). “In any case, he’s an outgoing player.”

🎙 Allegri: "@aaronramsey is an outgoing player. Instead @AlvaroMorata will not leave, he is a performance footballer. The problem with him is that he is given a wrong label. He is very important: I talked to him and I told him not to move from here. Case closed."#JuveNapoli

The Magpies are currently 19th in the Premier League table, two points behind Watford – who have a game in hand – in 17th.

Pierre-Emerick Aubameyang – who has been linked with a move to the north east in recent weeks – is the most high profile player taking the interest of the Geordies.

Eddie Nketiah has also caught the eye of Eddie Howe. The young striker is out of contract in the summer but Newcastle will likely pay to sign the player this month, as opposed to waiting until the end of the season.

As well as Nketiah and Aubameyang, the Magpies are interested in signing defender Rob Holding and midfielder Mohamed Elneny.