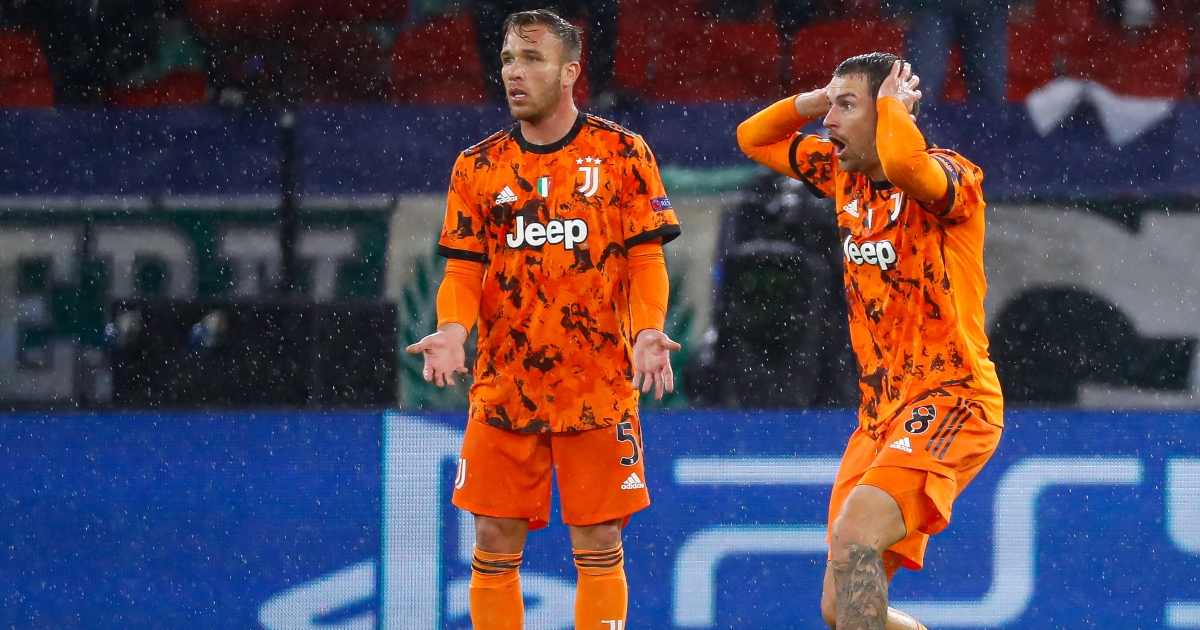 The Brazil international has been heavily linked with a move to north London due to the Premier League club’s lack of options in midfield.

Albert Sambi Lokonga and Martin Odegaard are the only senior players currently available to manager Mikel Arteta in that position.

Thomas Partey and Granit Xhaka are both suspended for Sunday’s league match against Burnley.

Furthermore, Ainsley Maitland-Niles was loaned out to Roma earlier in the January transfer window and Mohamed Elneny is currently with Egypt at the Africa Cup of Nations.

Former midfielder Jack Wilshere has been training with Arsenal over the last few months, but Arteta has always insisted that signing the 30-year-old is not an option.

Bringing in a central midfielder this month is a priority for the Spanish manager. The Gunners have been linked with numerous players including Lyon’s Bruno Guimaraes and Palmeiras youngster Danilo.

The Premier League club have actively been trying to bring in Juventus playmaker Arthur, and have also been linked with Aaron Ramsey, who joined the Old Lady from Arsenal on a free transfer in 2019.

The Gunners only want the 25-year-old on loan until the end of the season, but Juve are eager to include a buy option in the deal, as per Fabrizio Romano.

Juventus manager Allegri when asked about Arthur-Arsenal: “This is our team and we’re not gonna change anything. Arthur’s part of Brazil national team, he’s an important player” 🇧🇷 #AFC #Juventus

Juventus are not accepting 6 month loan proposal submitted by Arsenal, as of now.

Arthur is reportedly keen on the move. However, Allegri insists he is “an important player”.

“This is our team and we’re not gonna change anything,” Allegri said about the rumours. “Arthur’s part of Brazil national team, he’s an important player.”

With Juventus playing hardball, Arsenal could turn their attention to Wales international Ramsey, who will leave the Italian giants this month.

After discussing Arthur, the 54-year-old spoke about Ramsey, saying: “Aaron’s not with the team as he’s set to leave the club.”

As well as Arsenal, Ramsey has been linked with Newcastle United and Everton.

The Magpies have been urged by their former player Warren Barton to sign the Wales midfielder.

He told talkSPORT: “I would go for him [Aaron Ramsey], I think he’s got a point to prove, when I spoke to Gary Speed a long time ago when he [Ramsey] was 21, Speedo said to me ‘He’s a player, don’t worry about him’.

“He has a great attitude, he works hard in training, he wants to be a leader, I think he’s got a driving force. It didn’t work in Italy, he can come back and I think he’ll have a bit of a chip on his shoulder.”