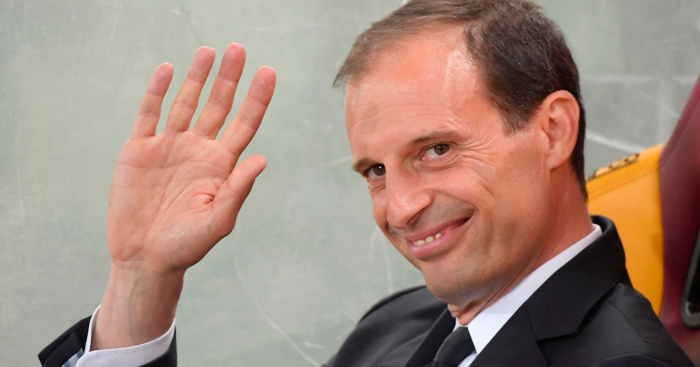 Massimiliano Allegri has reportedly set Manchester United a deadline to axe Ole Gunnar Solskjaer as he eyes up the job at Old Trafford.

The 52-year-old has been linked with several Premier League clubs since his departure from the Old Lady and the Guardian recently claimed that he is ‘learning English’ in preparation for a possible job interview at United.

And reports on Tuesday claimed that Solskjaer could be sacked if United lose their next match against Liverpool with Ed Woodward losing patience.

And now Gazzetta dello Sport says that Allegri isn’t willing to wait around for an answer and isn’t keen on the idea of taking over a club mid-season.

The report adds that Allegri would only be tempted by the job if an offer comes along ‘in the next few weeks’ while it would be ‘highly improbable’ that he would take charge in December or later.