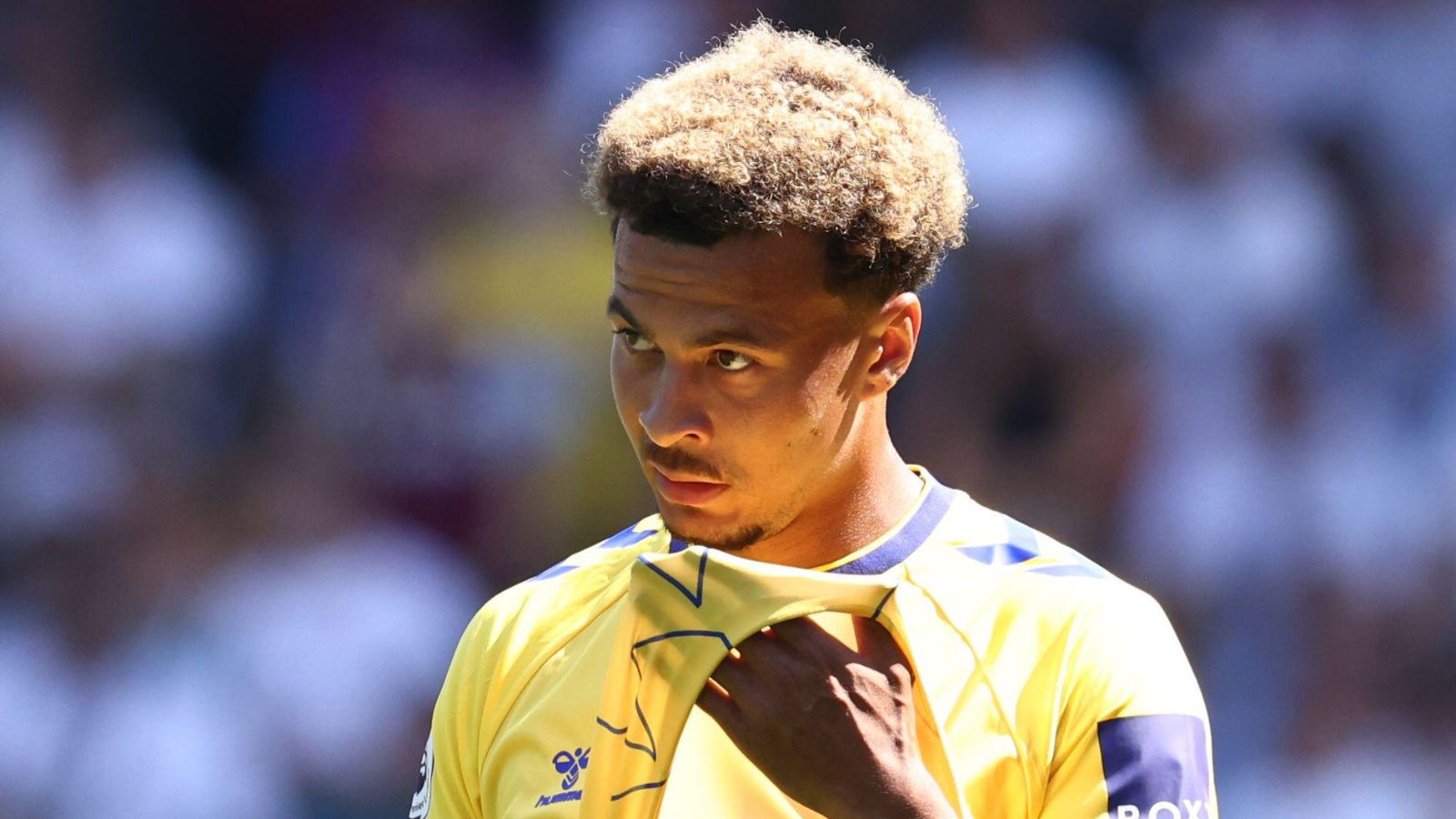 Dele Alli has completed his loan move to Turkish side Besiktas, with Fabrizio Romano revealing that he could exit Everton for just £6m in January.

The former England international arrived in Turkey on Wednesday to finalise his season-long loan move to Besiktas.

The 26-year-old will be looking to rebuild his career in the Super Lig after failing to make an impact at Everton. He joined the Toffees in January from Tottenham Hotspur on a free transfer.

A statement from Everton read: “Dele has completed his loan move to Turkish side Besiktas for the remainder of the 2022/23 season.”

The club have not confirmed whether the deal includes an option to buy.

Everton signed Alli as they battled relegation last winter in the hope he could rediscover the form that made him one of England’s brightest prospects in his early career.

Alli had fallen down the pecking order at Spurs and dropped out of the reckoning for the national team.

Alli, who has 37 England caps, went on to make 11 appearances as the Toffees avoided the drop but did not score. He has appeared twice as a substitute this season.

Ex-Spurs boss Jose Mourinho attempted to get more out of Alli while they were together at the London club.

The ex-Chelsea boss even said at one point that Alli was “f***ing lazy”.

A second encounter between the pair was captured for Amazon Prime’s All or Nothing series:

“I am 56 now and yesterday I was 20. Time flies. One day I think you will regret it if you don’t reach what you can reach,” Mourinho told Alli during a one-to-one meeting.

“Nobody else. You. You should demand more from yourself.”

Alli clearly did not take on board Mourinho’s advice as his career is continuing to decline.

Fabrizio Romano has provided more details on his move to Besiktas.

They could sign him permanently for just £6m if the ‘buy option clause’ is activated before the January transfer window.

The price will then be £8m if Besiktas decide to make his loan permanent between January 1 and June 1.

Romano notes that this is ‘up to Besiktas’ as this is not a ‘mandatory’ clause in favour of Everton.