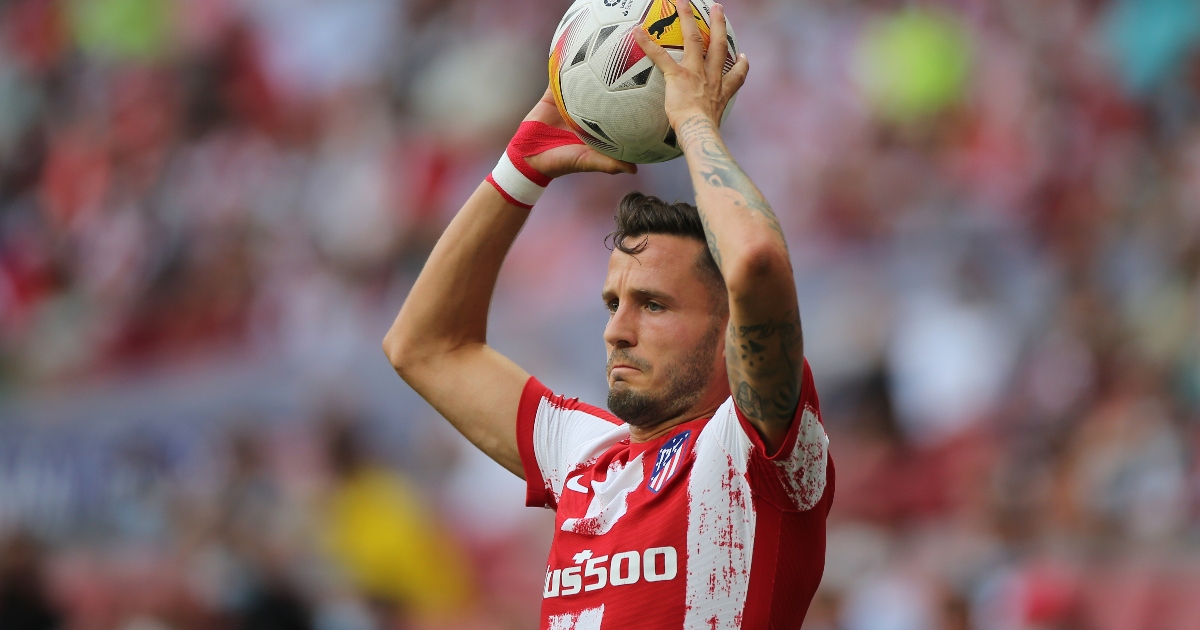 Saul made the move to west London on deadline day, signing a season-long loan with an option to buy.

Both players have lined up together for the Spanish national team in the past, including a game at Wembley in which Saul scored.

But Alonso has revealed their relationship goes back longer than that.

He told Chelsea’s official website: “I know Saul from the national team, and also we shared a manager from when we were in the Real Madrid academy.

“He’s a great player. His conditions are going to be good for the Premier League. He is strong physically, he is very good in the air, and those are things you need when you move to this league.

“He is ready to kick off and hopefully we can take advantage of his qualities and he will be of great help to the team, because it’s going to be a long year, with a lot of competitions.”

The ex-Bolton Wanderers man also explained how he expects Saul to settle in quickly at his new club, and that he is prepared to help the 26-year-old learn English:

“I will do my best! If he learns from Kepa he is in a bad position!

“Saul is good fun. I know he likes animals a lot, and he will be a good addition for the changing room.”

The Spaniard was reportedly offered to Manchester City by Atletico Madrid before joining Chelsea.

The Daily Star claim Man City were approached by Atletico with the proposition of swapping Saul for Bernardo Silva in a players-plus-cash transfer.

Bernardo was rumoured to be unhappy at City due to a lack of playing time but has stayed put for the season.

Arsenal and Tottenham were interested but the player did not want a move to either north London outfit.

He was open to a move to Spain, however, but Pep Guardiola was not interested in losing the 27-year-old in exchange for Saul.