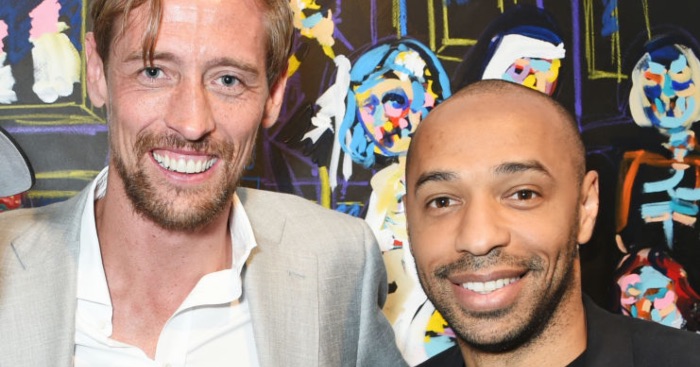 Amazon have revealed the 43 hosts, commentators and pundits for their Premier League coverage in December, including Thierry Henry, Harry Redknapp and Peter Crouch.

The streaming giants will broadcast all the Premier League games on December 3 and 4, as well as all ten fixtures on Boxing Day.

Among the highlights of their coverage is the first Merseyside derby of the season, with Everton visiting Liverpool on December 4 as part of two full fixture rounds with coverage of every Premier League side.

Prime members will be able to tune in to an exclusive goals show hosted by Steve Bower alongside Dion Dublin, Robbie Savage, Tim Sherwood, Joe Cole and Dermot Gallagher, that will bring Prime members footage from all of the best Premier League action as it happens across the UK.