Home Watford ‘Ambitious’ Ranieri determined to save Watford from drop 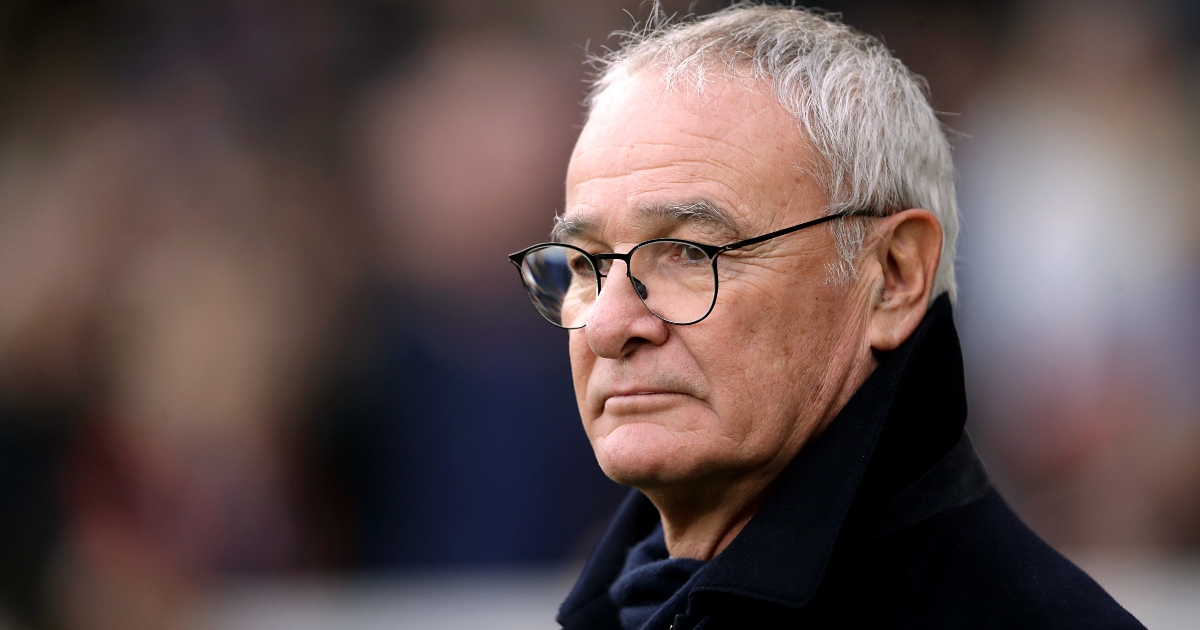 Watford manager Claudio Ranieri is delighted to be back in the Premier League and is determined to keep the Hornets in the top flight.

The Italian manager joined the club following the sacking of Xisco Munoz before the international break.

He turns 70 years old next week but remains hungry as ever to succeed in management.

“Why not Watford?” said Ranieri.

“I feel good. Fortunately, I feel good. When I think about football, life is good. Football is my life.

“I am very happy to play in one of the best leagues in the world. I am an ambitious man and I hope to bring Watford to be safe at the end of the season and to improve.

“We have to be safe. The programme is very ambitious and then I hope it will be a fantastic end for Watford and our fans.”

Watford started the season relatively well, with Munoz’s sacking coming as a surprise to some. However, the club’s hierarchy has a reputation for sacking managers.

They are currently 15th in the Premier League, winning two of their first seven league fixtures.

“In Italy it is normal to change the manager,” Ranieri added.

“We have to do our best, I can’t think about the previous manager.

“Xisco was my player at Valencia, I hope he can find a new solution very soon.

“Now, I have to do my best for Watford.”

Elsewhere, Liverpool midfielder James Milner is expecting a “tough” match against an “unpredictable” Watford side on Saturday afternoon.

He believes that the Hornets’ managerial change has created some unpredictability going into the fixture.

He told liverpoolfc.com: “It seems to always happen to us, I think, when teams are maybe going through a sticky patch and the manager changes before we play them. That makes them more unpredictable, I think.