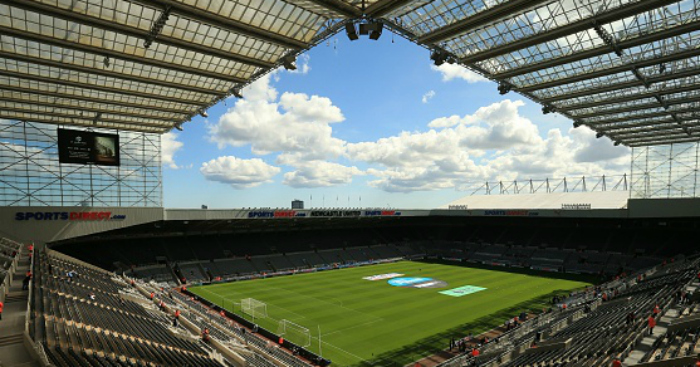 A Saudi takeover of Newcastle United would be “sportswashing, plain and simple” according to human rights body Amnesty International.

The Premier League club are understood to be in talks with two potential buyers, including a consortium which features the Saudi Arabian Sovereign Wealth Fund, controlled by Crown Prince Mohammed bin Salman.

Amnesty sees this as an attempt to use sport to clean up its image, describing the country’s human rights record as “abysmal”.

“It’s not for us to say who should own Newcastle, but players, back-room staff and fans alike ought to see this for what it is – sportswashing, plain and simple,” Amnesty’s UK head of campaigns Felix Jakens said.

“Given the deluge of investment in sport we’ve seen from Saudi Arabia recently, a takeover of Newcastle United wouldn’t come as a major surprise.

“Saudi Arabia is well-known for its attempts at ‘sportswashing’ – trying to use the glamour and prestige of top-tier sport as a PR tool to distract from the country’s abysmal human rights record.

“There’s been a blatant whitewash over Jamal Khashoggi’s grisly murder, there are continuing concerns over Saudi hacking, and the Saudi-led military coalition in Yemen has a bloody record of launching indiscriminate attacks on homes and hospitals.

“The sportswashing effect can be countered if those involved are willing to do so. Staff and fans at Newcastle United should familiarise themselves with the dire human rights situation in Saudi Arabia and be prepared to speak out about it.”

Saudi officials said last year that Khashoggi was killed in a “rogue operation” by a team of agents who were trying to persuade him return to his native country.

The Wall Street Journal has reported that Newcastle owner Mike Ashley is considering a £340million bid by the consortium, which is led by Amanda Staveley.