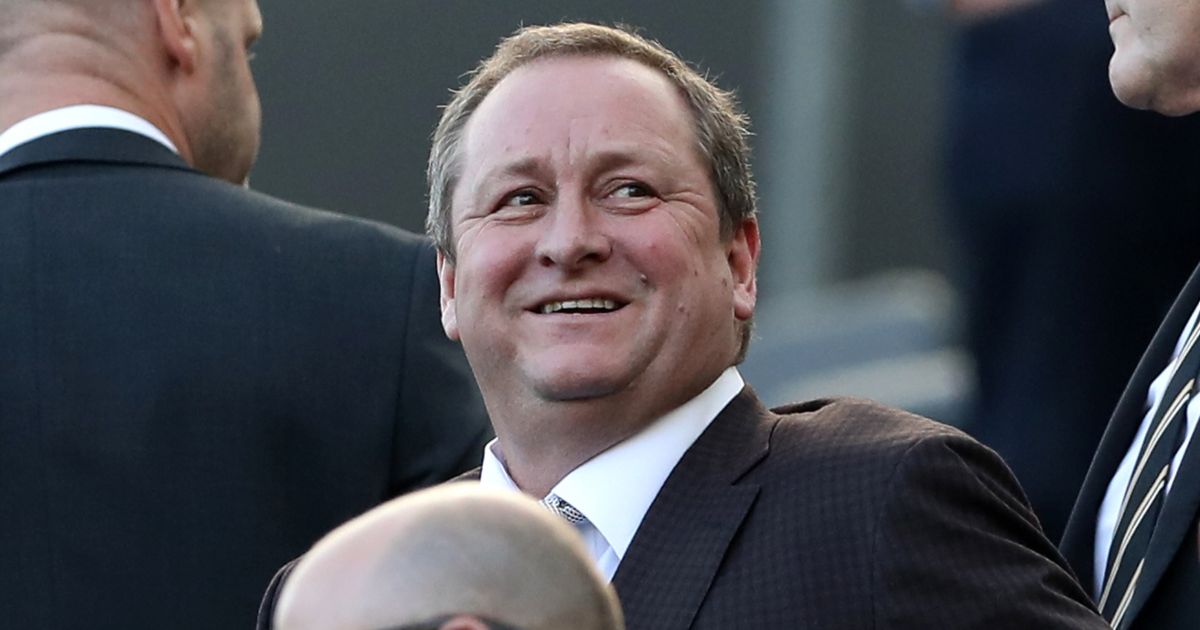 The Premier League has been urged to consider Saudi Arabia’s human rights record again after the settling of a commercial dispute appeared to clear the way for a Saudi-led takeover of Newcastle.

A Saudi ban on Premier League rights holder beIN SPORTS being able to broadcast in the country is understood to be being lifted after four and a half years, while a one billion dollar arbitration process between the broadcaster and the kingdom is also understood to have been settled.

The ban on beIN, plus alleged Saudi involvement in piracy of its content, are thought to have been key obstacles to any takeover of Newcastle happening.

However, Amnesty International has reminded the Premier League that the country’s record on human rights must also be a factor in deciding whether the takeover can go ahead.

The £300million-plus takeover would have meant the Saudi Public Investment Fund, chaired by Crown Prince Mohammad Bin Salman, taking an 80 per cent stake in the club.

“Instead of allowing those implicated in serious human rights violations to walk into English football simply because they have deep pockets, we’ve urged the Premier League to change their owners’ and directors’ test to address human rights issues,” Amnesty UK chief executive Sacha Deshmukh said in a statement released to the PA news agency.

Deshmukh added: “Ever since this deal was first talked about we said it represented a clear attempt by the Saudi authorities to sportswash their appalling human rights record with the glamour of top-flight football.

“Saudi ownership of St James’ Park was always as much about image management for Crown Prince Mohammed Bin Salman and his government as it was about football.

“The closed-door trial of Jamal Khashoggi’s alleged killers was widely perceived to be a part of a wider whitewash by the authorities, and Saudi Arabia is accused of a catalogue of crimes under international humanitarian law during the long conflict in Yemen.

“The phrase ‘human rights’ doesn’t even appear in the (Premier League’s) owners’ and directors’ test despite English football supposedly adhering to FIFA standards.

“We’ve sent the Premier League a suggested new human rights-compliant test and we reiterate our call on them to overhaul their standards on this.

“As with Formula One, elite boxing, golf or tennis, an association with top-tier football is a very attractive means of rebranding a country or person with a tarnished reputation. The Premier League needs to better understand the dynamic of sportswashing and tighten its ownership rules.”

🚨 BREAKING: The Saudi-led takeover of Newcastle United could be completed as soon as today@SkySports_Keith has all the latest from St James’ Park 👇 pic.twitter.com/3IrPVHMZyE

The Saudi authorities are understood to be removing pirate websites when informed about them by beIN.

Saudi complicity in piracy has been a big concern for the Premier League. It wrote to the US government in February 2020 asking for the country to be kept on its watch list, saying the kingdom “remained a centre for piracy”.

The takeover fell through in the summer of 2020.

The Premier League’s decision to identify the kingdom of Saudi Arabia as a director with control of the club, and therefore subject to the league’s owners’ and directors’ test, became the subject of arbitration between the league and Newcastle’s current owner Mike Ashley. The hearing is due to start on January 3 next year.

A separate competition claim was lodged by St James Holdings Ltd (SJHL), which 100 per cent owns the club, earlier this year, alleging that the Premier League abused a dominant position by not considering the bid in a fair, objective and non-discriminatory manner.

The Competition Appeals Tribunal heard last week that the league had been “improperly influenced” by beIN and rival Premier League clubs in its consideration of the takeover.

Daniel Jowell QC, acting for St James Holdings Ltd, said the broadcaster and the clubs’ “active lobbying” of the league “distorted the Premier League’s fair and objective application of the rules”.

beIN is the legitimate Premier League rights holder in the Middle East and North Africa (MENA) region and signed a new three-year deal last December understood to be on the same terms as the last agreement – around 500m US dollars (almost £368m).