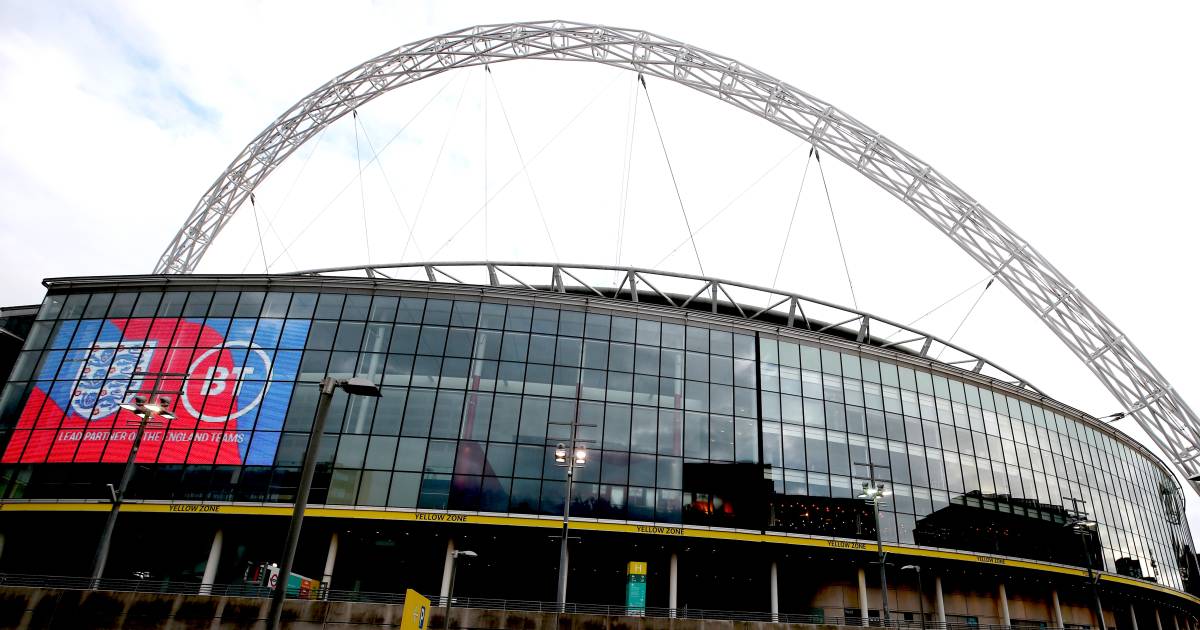 Eleven cities across Europe will host the 51 matches of the rescheduled Euro 2020 finals over 31 days from Friday June 11.

So we’ve had a look at the venues hosting games, and the current capacity limits in place due to the ‘rona.

The Dutch venue promises to be a sea of orange for Holland’s group games, and will also host the opening last-16 game. A capacity review will take place ahead of the finals, and cases have dropped significantly since the 12,000 pledge was made in April. Officially renamed in honour of Cruyff in 2017, which also represented a missed opportunity to get rid of the unnecessary and triggering second capital A in Arena in the stadium’s official name.

Famous moments:
Hosted the 1998 Champions League final and Chelsea’s 2013 Europa League triumph. As Ajax’s home ground it was also of course the venue for Lucas Moura’s outrageous second-half smash-and-grab in the 2019 semi-final, a match that still defies all logic and reason two years on.

The most easterly Euro venue has said fans with tickets and a negative test will be exempt from the usual entry restrictions into Azerbaijan, but the Football Association of Wales has advised fans of its national team not to travel, with the former Soviet state on the British Government’s amber list.

Famous moments:
Another ground where Chelsea have won the Europa League, giving Arsenal a bit of a shoeing in 2019. And of course Qarabag 0-0 Atletico Madrid in the 2017/18 Champions League. We all remember that one. Despite its name, it has never hosted the Olympics.

Romania’s failure to qualify means it will host four games as a neutral venue. Tournament organisers UEFA said in April that fans can enter Romania for up to three days with a valid ticket and a recent negative Covid test. Bucharest hosted the draw for the finals in November 2019.

Currently the only one of the 11 venues working towards 100 per cent capacity, albeit with strict entry criteria set to be in place. Hungary face holders Portugal and world champions France on home turf before heading to Munich to take on Germany in what we probably shouldn’t really call the ‘Group of Death’ given the circumstances.

The Danes initially set a minimum of 11,500 but have been able to push the capacity up slightly.

There was some uncertainty over whether Glasgow would make the final cut but the local organisers eventually provided guarantees to UEFA in April. Scotland will play their first and final group games at the venue, which has hosted the European Cup final three times – in 1960, 1976 and 2002.

Famous moments:
There have been several of course, but Zinedine Zidane’s 2002 Champions League final winner would be a standout for any stadium. Real Madrid also won the 1960 final in Glasgow, with Bayern Munich beating St Etienne in 76.

Will now host eight matches after inheriting Dublin’s last-16 game. Crowds for the group stage and last 16 games will be capped at 22,500 but the Football Association hopes to significantly increase that for the semi-finals and final, possibly up to 45,000.

Famous moments:
No cheating and counting Old Wembley moments – quite a few famous ones there. New Wembley has a couple of Champions League finals to its name and, even more importantly, a season-and-a-half of Tottenham games among assorted FA Cup finals, Carabao finals, and whatnot.

The Bavarian city was only confirmed as a host on April 23, and will stage all of Germany’s group games. It is also one of the venues selected for Euro 2024, which will be staged entirely in Germany.

Famous moments:
France’s victory over Portugal in the semi-final was the last of six 2006 World Cup games held at the Allianz, which of course was also the venue when Chelsea so spectacularly pulled down Bayern’s pants down on home soil in the 2012 Champions League final.

One of four cities which did not provide capacity guarantees at the earliest point of asking. All eyes will be on Rome when it hosts the opening game of the finals on June 11.

Famous moments:
Yeah, loads. Liverpool have won two of their six European titles here, while the 1990 World Cup final and two European Championship finals have been staged in Rome. More recently, there was Manchester United’s 2-0 defeat to Barcelona in the 2009 Champions League final.

Seville is the most recently-added city to the Euro 2020 roster, replacing Bilbao on April 23. The venue in Andalusia will now play host to all of Spain’s group matches.

The Russian city was the biggest beneficiary of Dublin dropping out as it picked up the Irish capital’s three group games taking its overall total to seven.

Famous moments:
It doesn’t get any bigger than the World Cup third-place play-off, does it? We all remember where we were when England lost to Belgium, don’t we? Belgium definitely remember that win far more than the defeat to France in the semi-final a few days earlier, that’s for sure. Anyway, both those games were here.