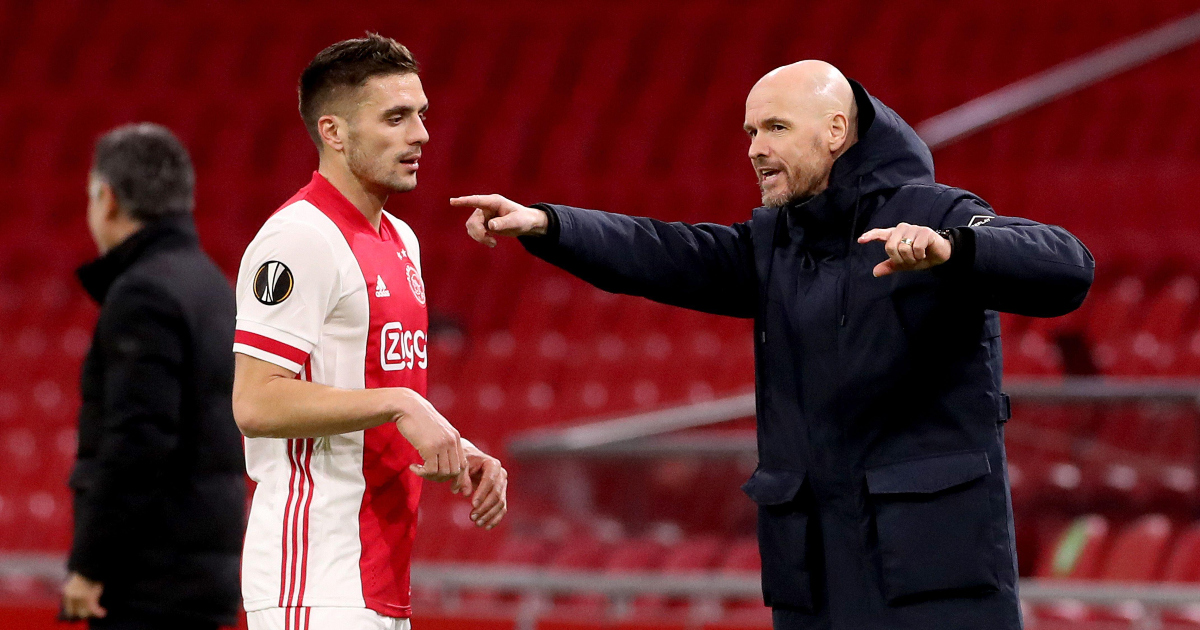 Ajax manager Erik ten Hag is to leave his role in Amsterdam to become Manchester United’s new boss in the summer, and United fans are excited at the prospect of a top attacking coach leading the much-needed rebuild at the club.

United plumped for Ten Hag over the more experienced Mauricio Pochettino, and the 52-year-old Dutchman will depart Ajax after five years in charge, during which time he has won two Eredivisie titles and reached the semi-finals of the Champions League.

Ten Hag has been renowned for his exciting attacking style which has seen Ajax score 85 goals in 29 league games this season, and his ability to raise the level of the players he is working with.