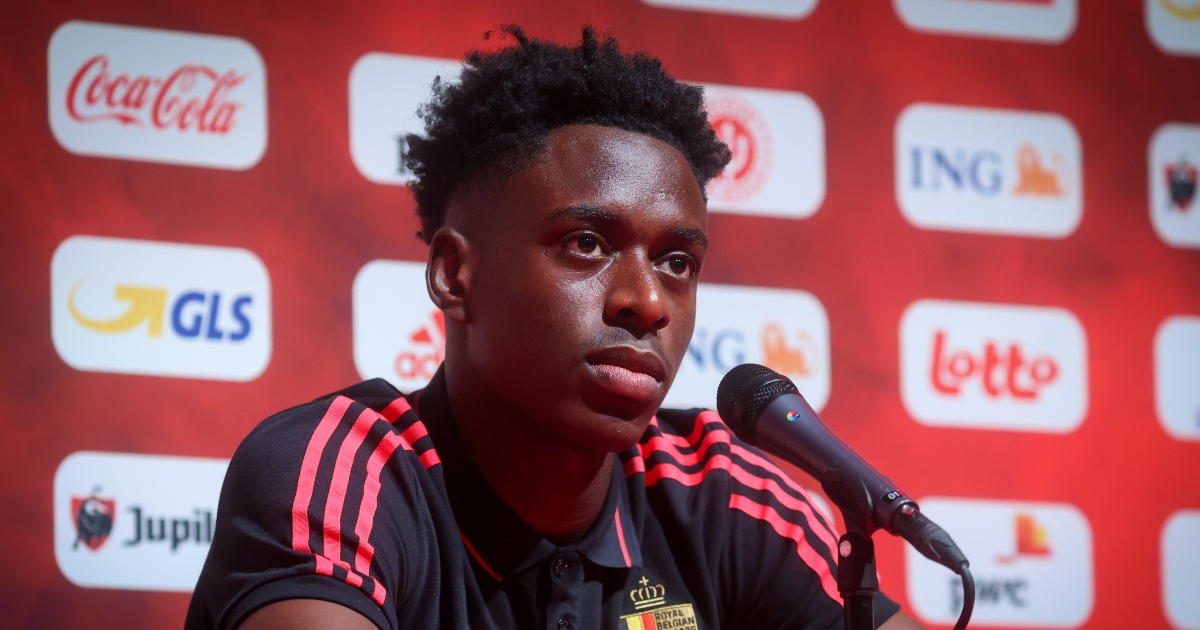 Arsenal midfielder Albert Sambi Lokonga is determined to keep improving after playing more than he expected at the start of his career with the Gunners.

Lokonga joined Arsenal in the summer for a fee of around £18 million from Anderlecht. It was expected that the Belgian midfielder would initially come into the squad and be given time to grow before taking a starting role.

However, injuries to Granit Xhaka and Thomas Partey have left Mikel Arteta’s side short in central midfield. Lokonga has been thrown into the action and had impressed in his ten Premier League appearances so far.

The 22-year-old is currently away with the Belgian senior squad and has spoken about his first few months at Arsenal.

Speaking to Belgian outlet RTBF (via Sport Witness), Lokonga said: “Yes, it’s gone a bit quicker than anticipated, but I was well prepared on physically, mentally and on a football level. I don’t want to say that I had the required qualities but apparently they suit the manager.

“I’m fighting for my spot, I play games and I’m getting minutes. I’m very happy. I made the right choice, but I already knew that.

“The manager speaks to me a lot, I like that, but he doesn’t let me rest. I was told that he’d said that my integration and my performances impressed him. Good, but next year, he’ll see an even better Sambi!”

Elsewhere, Liverpool goalkeeper Alisson Becker wants the club to win every competition that they are in this season.

Asked if the main aim was Premier League glory, Alisson said: “It’s about more than that, to be honest. We want more.

“This should be the goal and the target for everybody for a team like us. But we have to take it game by game and we must be focused on our jobs to do 100 per cent what we have to do.”