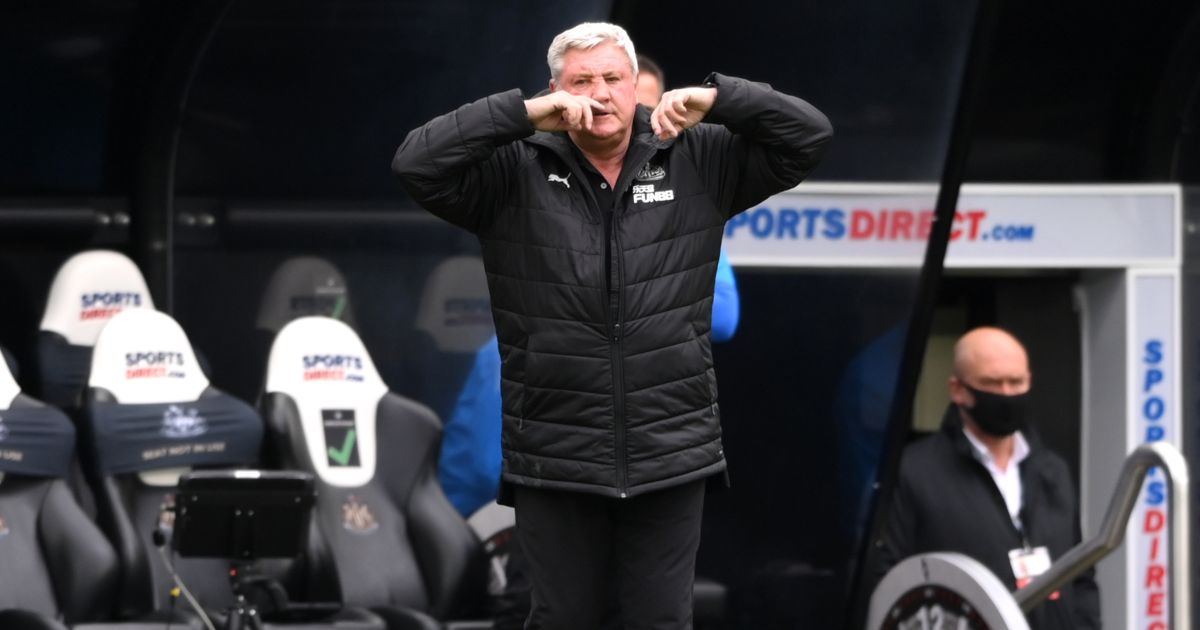 Newcastle are one of only two Premier League clubs yet to make a first-team signing this summer – the other being the champions and Jack Grealish-chasing Manchester City. The Magpies could be in trouble…

It would be naive at this stage to write Newcastle and Steve Bruce off. For a long time last season they looked doomed, but hit form at the right time and stayed up comfortably in the end.

Bruce has been a deeply unpopular appointment since day one. Formerly working at Sunderland didn’t help, nor did his all-round managerial credentials. He currently boasts a 28% win percentage in his 468 Premier League games, which is the worst out of any top-flight boss with more than 255 games under their belt. The Newcastle job is very demanding – Magpies fans expect a lot from their team; despite a lack of hope under Bruce and Mike Ashley, they aspire to be top half regulars.

That’s the most Bruce bashing you will see in this article – he’s had his fair share already. Every time the fans have been allowed in the stadium since the coronavirus pandemic they have greeted the 60-year-old with a chorus of boos. He’s doing his best, guys.

He hasn’t done a bad job, all things considered. The football hasn’t been pretty but he has kept the team in the top-flight comfortably with an average squad, whilst dealing with constant hostility from the Toon Army, and working with Ashley.

The news of a contract extension has been shut down after the man himself said: “it’s news to me”. In fact, his current deal doesn’t expire next summer as was widely reported. It is unclear what his situation is, but it could be assumed that he is working on a rolling-extension system. Keeping the team in the Premier League will likely trigger his extension, and Ashley will be more than happy with that.

Newcastle operate in a unique way in the transfer market. As opposed to working within a certain budget, they identify targets and sign them if the club’s hierarchy is keen. When it comes to permanent deals, they will often go for players under the age of 24. Allan Saint-Maximim, Joelinton, Miguel Almiron, Jamal Lewis all fit that bill.  Callum Wilson was an exception to the rule last season as Bruce requested his acquisition, and without his goals they could have gone down. Brucie masterstroke?

Despite their usual transfer strategy, some reports have suggested that the Magpies have got around £12million to spend this summer, which will likely lead to loans over permanent deals and means they can’t afford to stick religiously to their recent youthful transfer philosophy.

Furthermore, Ashley’s priority seems to be sorting out the Saudi takeover. It has left a dark cloud hanging over the club since it first fell through, but all hope is not lost quite yet.

A centre-back, defensive midfielder and ball-carrying central midfielder are the priorities this summer.

The club have enquired about Manchester United’s Axel Tuanzebe, who would be a smart addition. But having missed out on Conor Gallagher, who joined Crystal Palace from Chelsea for the season, they will have to turn their attention elsewhere in their seach for a defensive-minded midfielder.

Marseille’s Boubacar Kamara has been mooted as an alternative. The 21-year-old has 122 appearances under his belt for his boyhood club, including some Champions League experience; he would be an excellent addition. The Ligue 1 side want around €15m for him, which would be all of Newcastle’s ‘budget’.

In terms of number eight/ball carrier, the only player mentioned is Joe Willock of Arsenal.

Boubacar Kamara, Joe Willock and Axel Tuanzebe (loan) would be an excellent summer for Newcastle. Three positions they desperately need players in.

Willock enjoyed an excellent spell on loan at Newcastle last term, scoring eight goals in 14 league games. And since returning to north London, has been heavily linked with a return to St James’ Park, this time on a permanent basis.

Pre-season isn’t much to go by, but Newcastle look as though they are missing Willock. Bruce is sticking with his 3-5-2 system, and desperately needs a player of Willock’s profile to stick it all together; desperation is dangerous at this stage.

The system in question requires pace on the counter and a solid structure off the ball. The reason that the Magpies played so much better after Bruce implemented his “way” was in no small part down to the young midfielder thriving in the free role.

It is obvious that the 21-year-old is not going to have that freedom in Arsenal’s team, maybe in League Cup fixtures, but that’s not enough for someone showing so much promise. He clearly has an eye for goal, is good on the ball, and is very confident, but it’s difficult to see a future for him at the Emirates. Leaving for Newcastle would suit all parties if the price is right.

£20million seems about right – but Newcastle will struggle to find that down the back of the sofa.

Newcastle’s philosophy of targeting youth is great, but lack of activity is not an option this summer – they can’t afford to be picky.

The team is still incredibly reliant on Saint-Maximin; it’s so obvious when he’s not on the pitch. The energy levels drop to nothing and Bruce needs him to stay fit at all costs.

Fulham, Sheffield United, and West Brom were pretty hopeless last season and despite Newcastle looking equally awful at times, that trio seemed destined to go down from around September. Brentford, Norwich, and Watford will put up more of a fight, and the teams that finished below Newcastle last season have all improved in the off-season.

Bruce and his players will need to look over their shoulders in 2021-22, and without two or three new signings – no matter the age, they will be looking up the table at the vast majority.