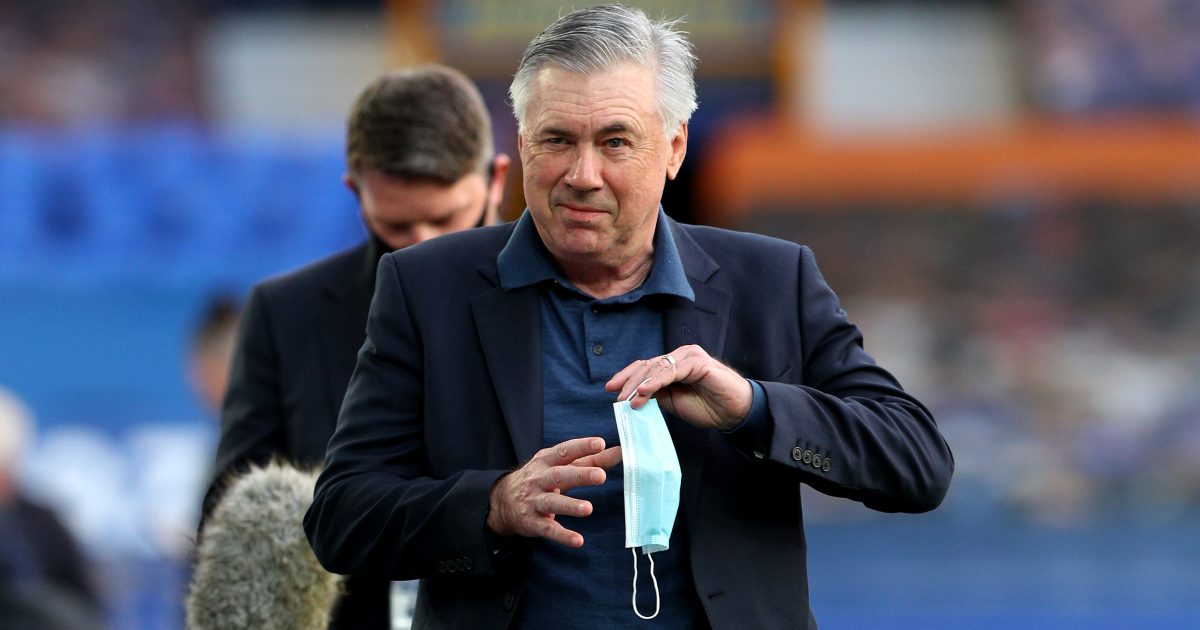 Carlo Ancelotti has said that he is happy that Abdoulaye Doucoure is back, as he is “really important” for Everton.

The Frenchman has missed eight matches with a fractured bone in his foot and the Toffees have won just once during that spell.

Everton’s win rate with Doucoure in the side is 56 per cent so Ancelotti is delighted to have a player who arrived from Watford for £20million in September and quickly cemented his place in the starting line-up.

“He is really important. He showed fantastic quality and has supported the team a lot when he played,” said Ancelotti.

“It was a great surprise for us to have this type of player. He put a lot of energy into the midfield and to have him back for the next game will be really important.

“Without him, we have had more problems. He is one of the most important players we had and he has been a really good signing.

“I hope he can show his quality in the last games we have before the end.”

There is less positive news on James Rodriguez who, after pulling out of the warm-up ahead of last weekend’s defeat to Aston Villa, will not be fit for Sunday’s trip to London.

The Colombia international has been troubled by a calf issue for much of the season but when asked to elaborate on the specifics of the latest problem, the Toffees boss said: “I’m not talking to you about this.

“He is not available. There is the privacy of the medical situation so I don’t want to talk to you (about it).

“He didn’t train with the team this week. He trained alone following proper rehab. The plan is to start to train again at the beginning of next week.”