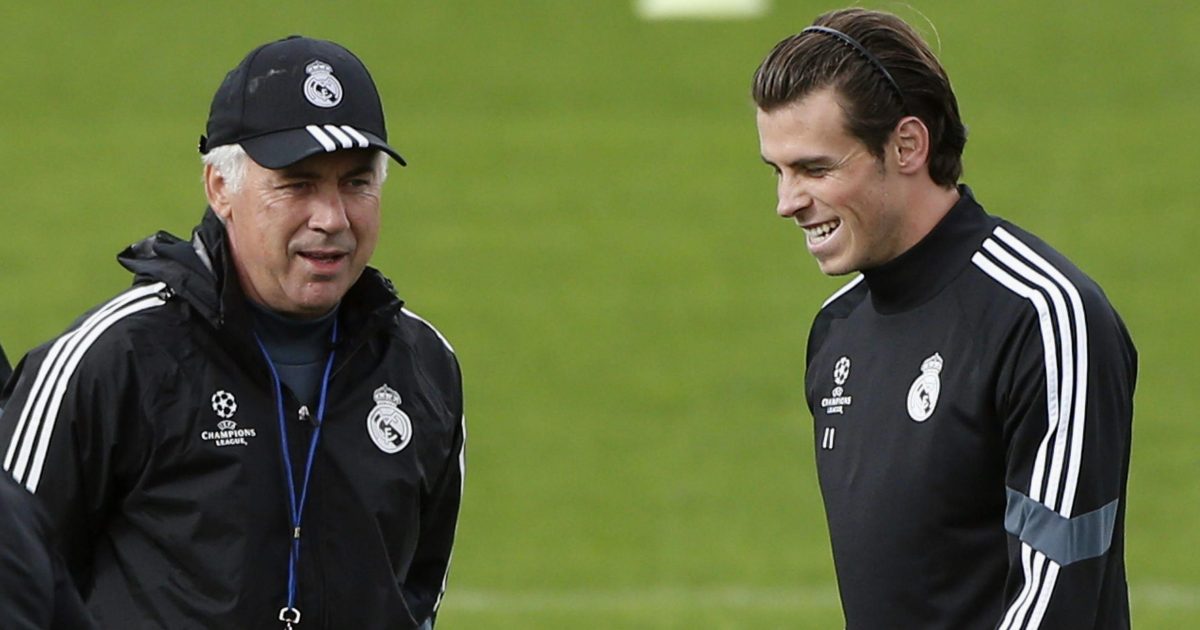 Carlo Ancelotti has “always loved” Gareth Bale and he wants to take the Tottenham Hotspur star to Everton, according to reports.

The Welshman made the move to Real Madrid in 2013 from Tottenham. Ancelotti was the Madrid manager at the time.

Bale and Ancelotti won the Champions League together in 2013/14 and the forward got on the scoresheet as Real Madrid beat Atletico Madrid in the final.

The 31-year-old’s last few years with Madrid have not gone to plan as he fell out of favour with Zinedine Zidane.

This led to his return to Tottenham last summer. He rejoined Spurs on a season-long loan for the 2020/21 campaign. Bale has 14 goals and three assists from his 30 outings this season.

El Chiringuito‘s Eduardo Inda has reported that Ancelotti wants to bring Bale to Everton. He adds that they are not willing to pay a transfer fee for him.

It is said that Real Madrid may be willing to let Bale leave for free as they aim to get him off their wage bill.

Inda has suggested that Ancelotti has always admired Bale going back to their time together at Madrid:

“Ancelotti has asked for Bale, a player he always loved when they played together at Real Madrid. He wants to take him to Everton.”

Meanwhile, after his hat-trick against Sheffield United, Bale suggested that since Jose Mourinho’s departure, Spurs are back playing the “Tottenham way”:

“I feel good, as I’ve said before I just needed to play games, to get a run of games and I’m doing that now,’ Bale said, looking to the future.

“I’m happy and when I’m happy I normally play well.

“It was a great performance from the first whistle. I feel like we were on the font foot and we pressed well, got hold of the ball, played some good football. It’s always nice to get another (hat-trick) ball.

“You have to take your chances when they come, and I had a few tonight.

“Winning always makes everyone happy, it gives a winning mentality to the dressing room. That’s all we can do.”