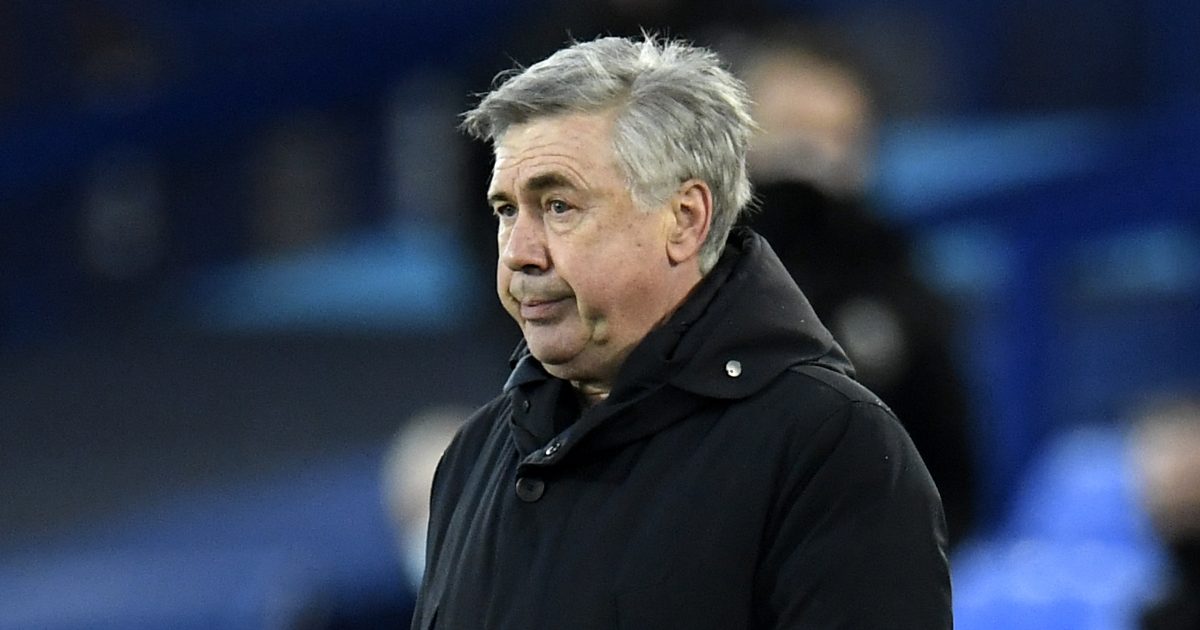 Carlo Ancelotti has admitted that despite all of his experience, he can still improve as a manager as he tries to take Everton to the next level.

Ancelotti was announced as the new Toffees boss in December 2019. He has done a great job since then, as they have won 28 of his 57 games in charge.

Everton are mounting a challenge for a top four place in the Premier League. They are five points behind fourth-placed Chelsea with a game in hand.

Ancelotti has told the Liverpool Echo that he wants Everton to be more consistent:

“You can improve, personally, and you have to improve.

“Football is changing, it changed a lot in the past and will change a lot in future. There are a lot of situations where you can get better and it is the same for the squad.

“After the game, you think about everything that happened on the pitch, the substitutions, what you could do and didn’t do – what you did well.

“This is a discussion you need to have with your staff, but not immediately after the game because you are too hot. The adrenaline stays in my body a long time, at least 12 hours more.

“If the game was tough and exciting – like Tottenham [5-4 win in the FA Cup] – for example, the night after, for me, is really difficult to sleep. I stay awake a long time.

“You have to wait a little bit – the day after you can have the right discussion with the staff about what happened.

“We have to improve the consistency, we are a little bit up and down – although, less than in the past. Also, we can improve the quality of our football.

“We want more control of the game and more efficiency in possession, this is the technical aspect. The other aspect is the mental consistency, to be at a high level in every match.

“Also, to move forward, you always have to work to try to improve the squad. If you improve your squad, it is another part of improving yourself.”