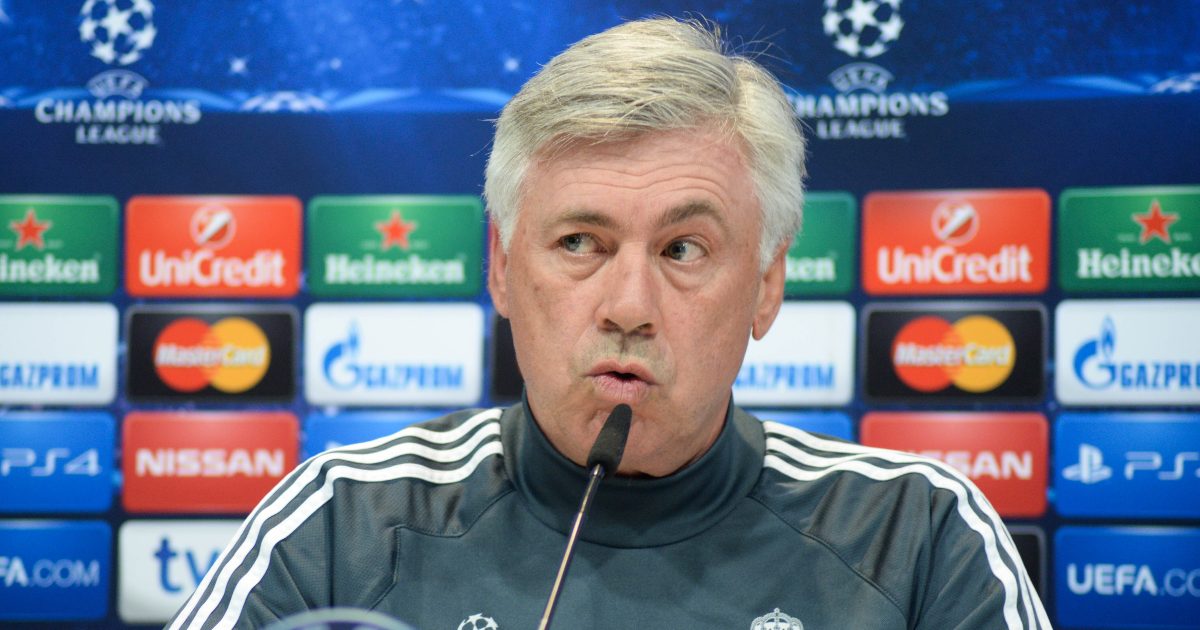 Ancelotti returned to Madrid earlier this month having walked away from Everton.

And the 62-year-old has a big rebuilding job on his hands at the Bernabeu.

Sergio Ramos has left the club after 16 years of service, with David Alaba arriving to replace him.

There is speculation over the future of a number of Madrid players, including Raphael Varane, who is thought to be keen on a move to Old Trafford.

But Ancelotti’s focus is on incomings and he’s said to be turning to United for a new full-back.

The 22-year-old joined United from Porto in a £19million deal in 2019 but has made just 35 appearances in three seasons for the Red Devils.

His progress has been blocked by the fine form of Aaron Wan-Bissaka, who has nailed down the right-back position following his move from Crystal Palace.

And Dalot could be further hampered by the arrival of another full-back, with Ole Gunnar Solskjaer said to be keen on bringing England international Kieran Trippier to the club.

Dalot spent last term on loan at AC Milan, where he impressed as the Serie A giants finished as runners-up behind Inter Milan.

A return to Milan has been mooted but Ancelotti’s interest will put a spanner in the works.

But Solskjaer says he is keen to reintegrate the full-back – who is currently on international duty with Portugal – into his first team plans.

“The plan was always for Diogo this season… well, the main thing for Diogo was to be fit,” Solskjaer said.

“He never managed to be fit for a long spell when he was here because of injuries and now he’s kept fit all season and been available for them.

“He’s playing at a big club, big expectations, great history of the club. It’s been a good year for him.

“So, of course, I’ve been very pleased with his development this season, he’s our player and I’m looking forward to having him back.”