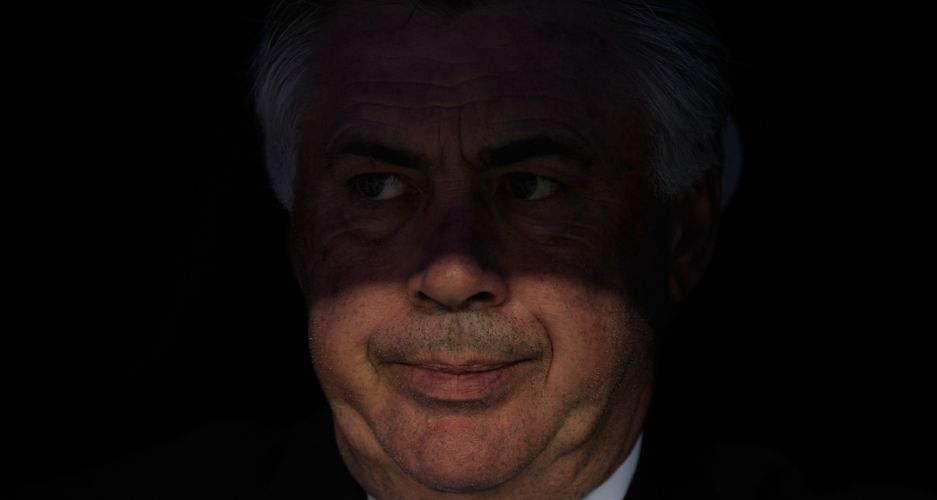 Carlo Ancelotti is demanding reassurances over Everton’s summer transfer plans before agreeing to become the club’s new manager, according to reports.

Everton have won five of their 17 games this season and sit in 16th, three points above the relegation zone.

Despite this, they have had an upturn in form since sacking Marco Silva two weeks ago as club legend Duncan Ferguson guided them to a 3-1 win over Chelsea, as well as a 1-1 draw with Manchester United on Sunday.

Ancelotti is now set to take over at Goodison Park after being sacked by Napoli last week with The Sun claiming on Tuesday that a clause in the contract means the 60-year-old will earn £2.5million if he keeps the Toffees in the Premier League.

That’ll be in addition to his huge £11.5million a year contract, which makes him the third highest paid manager in England’s top flight, only behind Jose Mourinho and Pep Guardiola.

However, a report in the Daily Mail on Wednesday now says that the Italian is ‘stalling on Everton’s offer’ as he ‘seeks reassurances’ over their future transfer plans.

Ancelotti acknowledges the squad ‘will need trimming’ but wants to know ‘what control he will have’ over transfers with director of football Marcel Brands currently overseeing recruitment.