Home All The News Anderton blasts Tottenham for lack of ‘loyalty’ 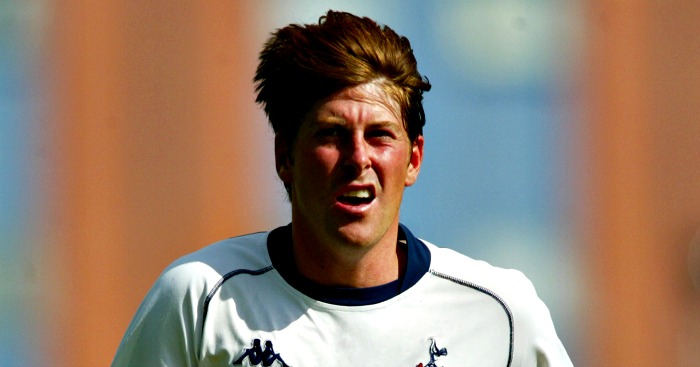 Darren Anderton has accused Tottenham of showing a lack of “loyalty” towards him during his time as a player.

Anderton joined the north London club in 1992, and spent 12 years at White Hart Lane before leaving in 2004.

He made 299 Premier League appearances for the club, with plenty of his time spent on the sidelines due to a continued struggle with injuries.

The winger was released in the summer of 2004, and still feels betrayed after having been promised a new deal.

“After 12 years I expected a little more loyalty,” he told Stadium Astro.

Asked who he blames for his exit, he relpied: “I would say it was Daniel Levy’s fault.

“They offered a contract to Jamie Redknapp, who came back and played the last four or five games of the season.

“I was furious about it. I’m sat there with an achilles that isn’t great and I’m not fit and I’ve basically been released after 12 years. They most certainly didn’t look after me.

“And he was like, ‘just feels like maybe it’s time for you to move on and Jamie and Louise are really settled here’.