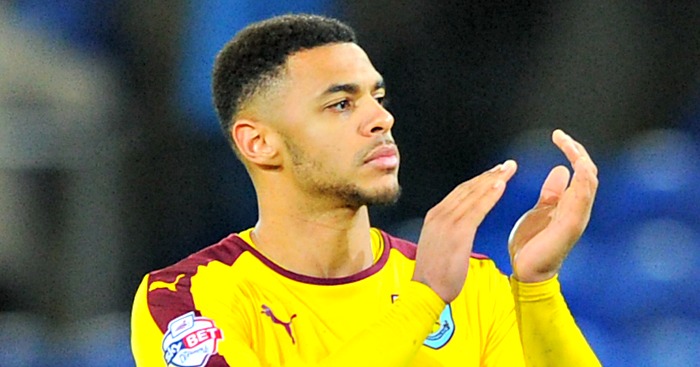 The hope among us all is that Andre Gray is indeed a changed man. The swift apology for explicit, historic homophobic comments made on social media must be taken at face value, for we have no other choice. You can examine the semantics of those six paragraphs if you wish, but ultimately that achieves nothing. Our society affords second chances, and that is to be celebrated.

Yet Gray, waking up on Sunday morning a Premier League goalscorer but also a possible pariah, must realise that an apology is the beginning, not the end, of this story. The views he stated were not playground taunts, but deeply offensive slurs. ‘Makes me sick’, ‘die’ and ‘burn’ are the buzzwords not just of ignorance, but outright incitement of homophobic violence. This is the language of hate crime.

“While these tweets are of course historic, unfortunately homophobic attitudes and language continue to be an issue in sport, whether that’s on the pitch, in the terraces or on social media,” campaign group Stonewall told the BBC. “It’s extremely important that we work together to kick these attitudes out of sport and create supportive and inclusive environments that enable everyone to feel accepted without exception.”

The importance of highlighting Gray’s words is not to ruin the career of a player, but to stress the difficulties the LGBT community continues to face in gaining acceptance in football in 2016. Great strides have been made by Stonewall, Football v Homophobia and the like, but barriers are still placed in their way.

English football has been slow to make progress. Racism will never again be tolerated, but there still exists an element of entrenched homophobia, partly related to the testosterone-fuelled culture of the game but also the unacceptable equation of homophobic teasing as ‘banter’.

Former manager Alan Smith recalls how players in his teams who were single and read books were regular called “gay” by teammates. Thomas Hitzlsperger remembers “a table with 20 young men and listening to jokes about gays” before he came out after retiring in 2013. Outright hatred? No. Damaging? Of course.

In 2005, BBC 5Live asked all Premier League managers their opinions on tackling homophobia by answering three questions regarding the game’s treatment of LGBT issues, and not one agreed to take part in the investigation. In 2009, the Football Association set up a Tackling Homophobia Working Group, but several key members were removed after a lack of effective progress. In 2010, an anti-homophobia video was pulled weeks before release amid fear it was too hard-hitting.

Incidents such as Gray’s threaten to add roadblocks on the journey to acceptance. Four years is a long time, as Gray himself is keen to point out, but that doesn’t heal the wounds of his words. If the striker was not an influential social media figure in 2012, when he played for Luton Town in non-league, he is now. Continue his Premier League form and there will be calls for international recognition. With that comes responsibility, whether he likes it or not. And yes, that means atoning for past wrongs.

Gray’s future actions must now speak far louder than those past words, if we are truly to change the prevailing attitudes that still exist in English football, from grassroots to Premier League. ‘Anything which stops people participating and enjoying the national game of football has to be tackled and eradicated,’ as the FA’s own guidelines state, but that fails to be mirrored in reality. English football is still not a place where its competitors and stakeholders can truly be proud of their sexuality without fear of discrimination. Homophobia is the last terrace taboo.

Rather than making Gray a pariah, let’s make him a poster boy for change. Rather than focus on his 2012 views, let’s embrace his 2016 attitude. Rather than punishment, let him educate. If Gray truly has changed, he will be deeply embarrassed and regretful of those insensitive and repugnant views, and keen to demonstrate his new attitude of acceptance.

In May this year, Burnley hosted the first ever Pride event in East Lancashire, an event that will be repeated in May 2017. It would be nice to believe that Gray will lend his full support.