Home All The News Arsenal target favouring move to Lyon 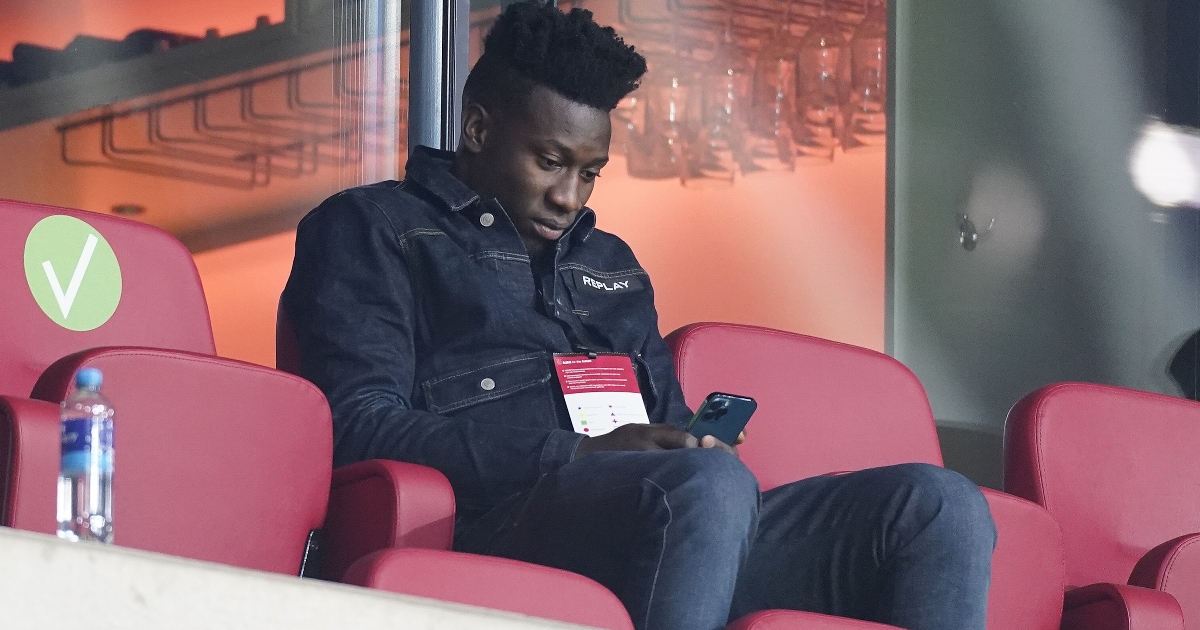 Arsenal transfer target Andre Onana is leaning towards a move to Lyon, according to reports.

Onana has worked with Lyon’s head coach, Peter Bosz, at Ajax and the French outfit can offer European football next season after qualifying for the Europa League.

Onana, who is suspended until November after receiving a doping ban, is said to be a top target of Mikel Arteta’s, with the club set for an overhaul in the goalkeeping department.

Mat Ryan, recruited in January, has returned to his parent club, Brighton, while Bernd Leno is reportedly keen on an exit.

Alex Runarsson, meanwhile, is not regarded as a competent back-up, meaning the club could sign up to two goalkeepers this summer.

Despite his ban and desire to play in the African Cup of Nations next January, Onana had been at the top of Arsenal’s shortlist, but with L’Equipe claiming Lyon have entered the race, they will now have to fight off a formidable competitor.

Reports have suggested Onana wants guarantees over game-time in North London, but as long as Leno remains at the club, those promises will be difficult to provide.

This could lead Arsenal to consider other options, with Aaron Ramsdale touted as one name.

David Seaman, the legendary Gunners ‘keeper, thinks a move for Ramsdale would be wise – but only if Leno stays.

“I was very disappointed when [Emiliano] Martinez went as we need two quality goalkeepers at the club to test each other.