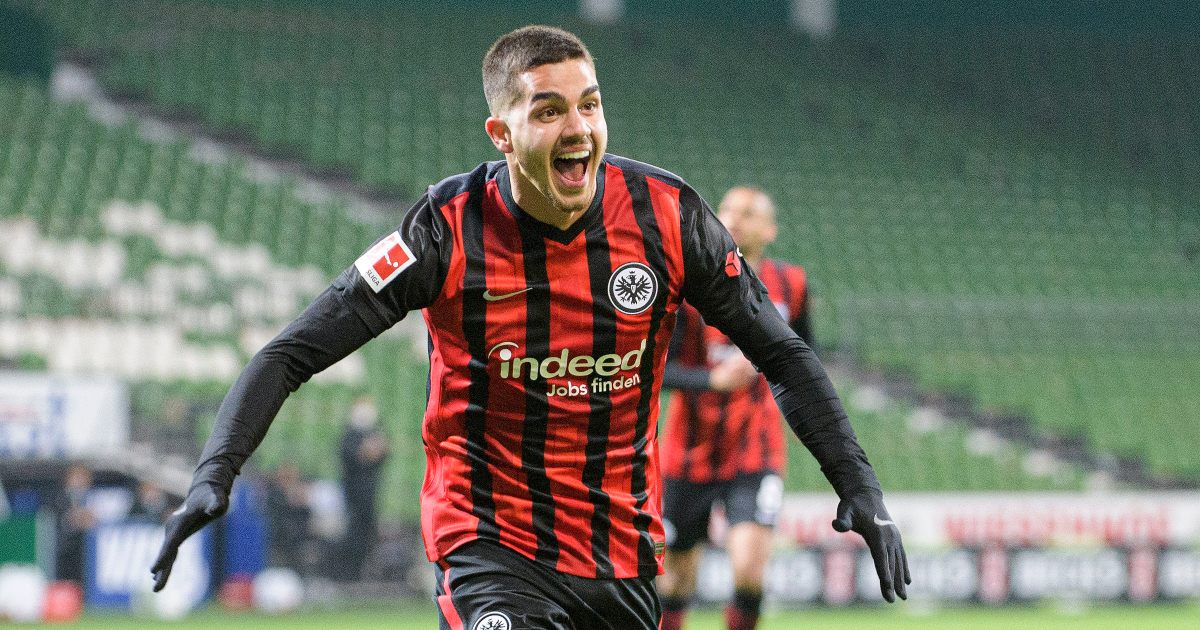 Eintracht Frankfurt striker Andre Silva has rejected rumours that he could move to Premier League side Man Utd in the summer.

That form has led to reports linking him with the Red Devils with The Sun claiming last month that Silva was to ‘be offered’ to Man Utd in the summer for £30m.

MAILBOX: Why is Wan-Bissaka so far from England contention?

However, they went on to say that a deal would only happen if Edinson Cavani left the club with United possessing an option to extend his deal by another season.

When asked about the links to Old Trafford, Silva told Portuguese publiation O Jogo: “I’ve heard rumours, but that is it. Rumours are rumours.

“At the end of this season, it’s something that gives me more motivation to work.

“It’s a sign that what I have accomplished has borne fruit and the path has been good.”