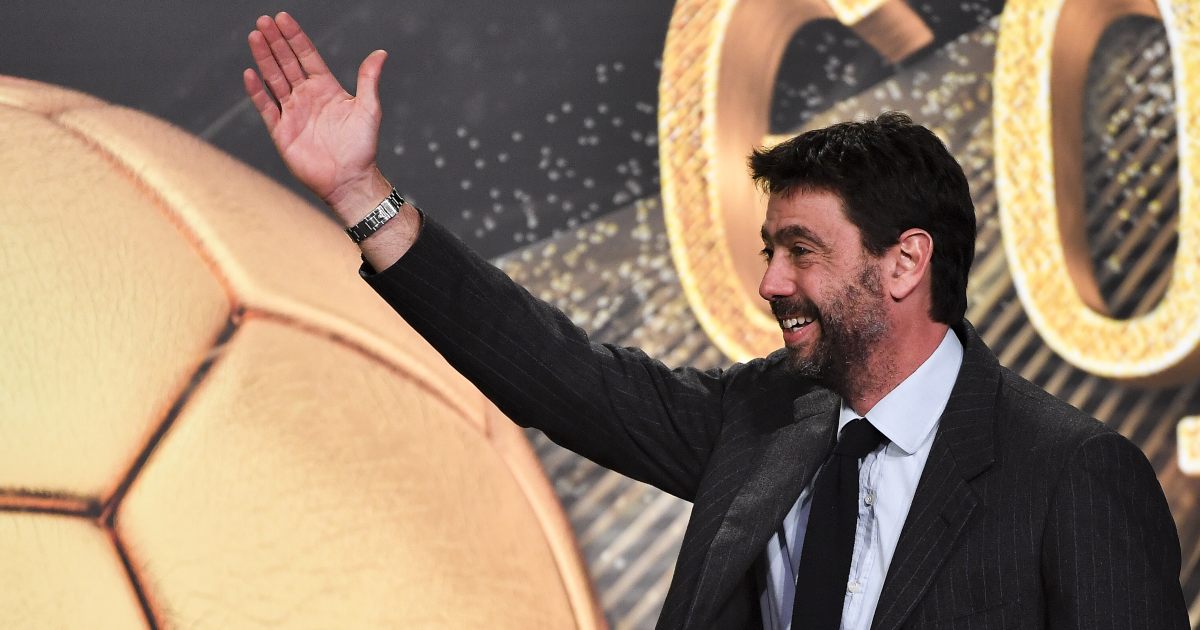 European Clubs Association chairman Andrea Agnelli says he could “imagine a subscription for the last 15 minutes” of matches due to the “attention span of today’s kids”.

184 of Europe’s top clubs gathered at the ECA’s 25th general assembly on Monday with the restructuring of the Champions League the main point on the agenda.

However, Agnelli also brought up other issues of importance with the association looking at ways to attract younger viewers.

“We could imagine a subscription for the last 15 minutes of a specific game,” Agnelli said (via The Guardian). “The attention span of today’s kids and tomorrow’s spenders is completely different to the one I had when I was their age.

“If you take golf, if it’s interesting at all, it’s only the last six holes on the final day. You are not going to watch the whole thing on the TV unless you are a hardcore fan.”

We wrote yesterday that an idea was being discussed that would prevent Champions League clubs from buying players from each other.

But the major talking point was the expansion of the Champions League to 36 teams which is expected to be put in place post-2024.

Agnelli added: “I think we’re very close to my ideal Champions League, I think the Swiss system is beautiful. I think it will provide great opportunities for those teams participating in that competition.

“It will provide the knockouts that are the essence of any competition. It’s very, very close to an ideal Champions League. We’re maybe just a couple of weeks away.

“My attention for quite a long time has been to make sure we find a solution with Uefa. We had fights with Alex [Uefa’s president, Alexander Ceferin] in the autumn months because we wanted to find the balance between continental and domestic competition. It’s [about] having a balanced competitive landscape.”