Home All The News Pirlo sacked by Juventus; Allegri lined up as replacement 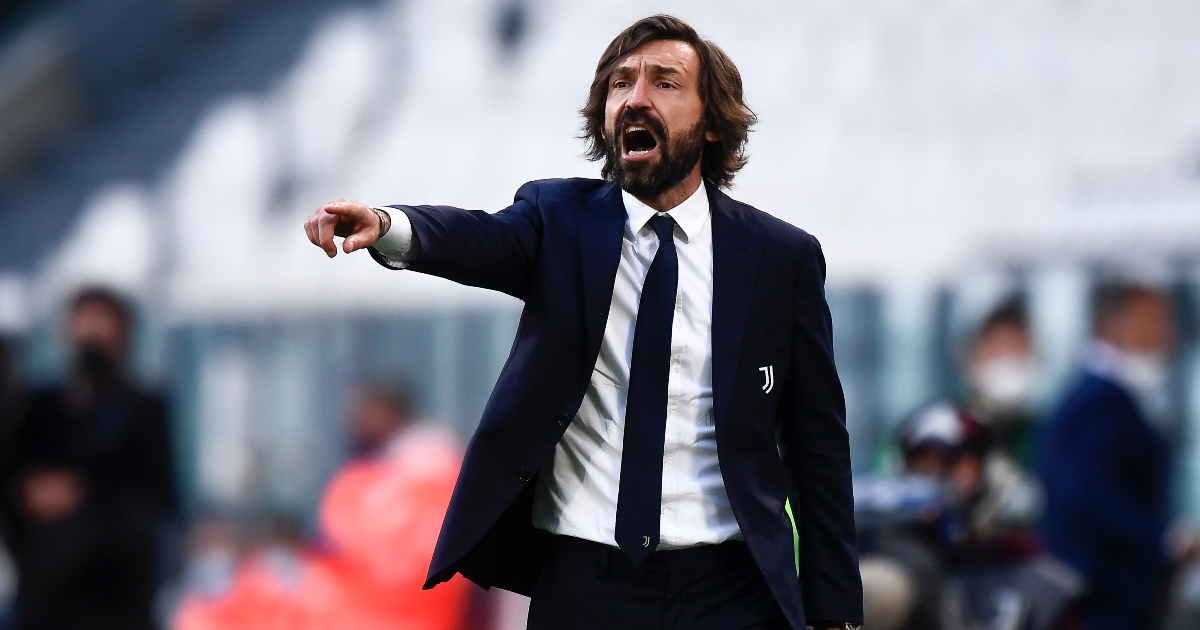 The Italian giants had their Serie A dominance ended this season by Antonio Conte’s Inter.

They finished in fourth place, 13 points behind the eventual title winners.

Pirlo’s first season in charge was improved by victories in the Italian Super Cup and Coppa Italia.

However, Juventus chiefs were disappointed with their failure to win a tenth straight Serie A title.

They were also knocked out of the Champions League in the round of 16, despite being favourites against Porto.

A club statement read: “Thank you, Andrea. These are the first words that all of us need to say at the end of this special experience together.

“A few months ago, Andrea Pirlo, an icon of world football, began his new adventure, his first as a coach.

“To do this, first of all, takes courage, as well as awareness of one’s own means, especially in a period marked by thousands of difficulties, with the world forced by the pandemic to reinvent its own rules day after day.

“Pirlo has just begun the first steps of what will no doubt become a brilliant career as a coach.

“And since in football, what counts are the victories, let’s remember them: in the space of a few short months Pirlo’s Juve raised two trophies – the Italian Super Cup and the Coppa Italia.

“He brought home brilliant victories on the most prestigious grounds, from San Siro to Camp Nou.

“For all this, our thanks go to the Maestro, the Coach and to Andrea. That really comes from the heart. As well as our good luck for the future, which will surely be a wonderful one.”

Juve are in talks with Allegri about a return to Turin, just two years on from his sacking.

Allegri brought huge domestic success during his first spell between 2014 and 2019.

His downfall proved to be their lack of success in the Champions League, as Juve haven’t won Europe’s biggest club prize since 1996.