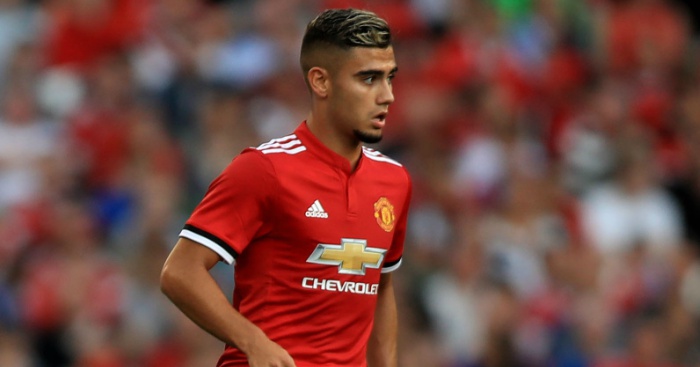 Ole Gunnar Solskjaer has ‘tried in vain’ to persuade Andreas Pereira to stay at Manchester United, according to reports in Portugal.

Esporte Interativo claim that Pereira has made up his mind to leave the club after being pushed to the peripheries of the team.

The arrival of Bruno Fernandes has made Pereira a fringe player once again and he has played just 62 minutes of football since the restart, failing to even make the bench for United’s final three Premier League games of the season.

Pereira was not even selected by Solskjaer for the dead rubber Europa League game against LASK, playing just 36 minutes as Jesse Lingard was preferred in the No. 10 role.

But despite his reluctance to use Pereira, it seems that he ‘tried in vain to convince the Brazilian to stay at the club’.

According to the report: ‘The player’s manager, Kia Joorabchian, is already negotiating with Portuguese, Spanish and German football teams.’

It has been suggested that he could return to Valencia, where he enjoyed a successful loan spell in 2017/18.