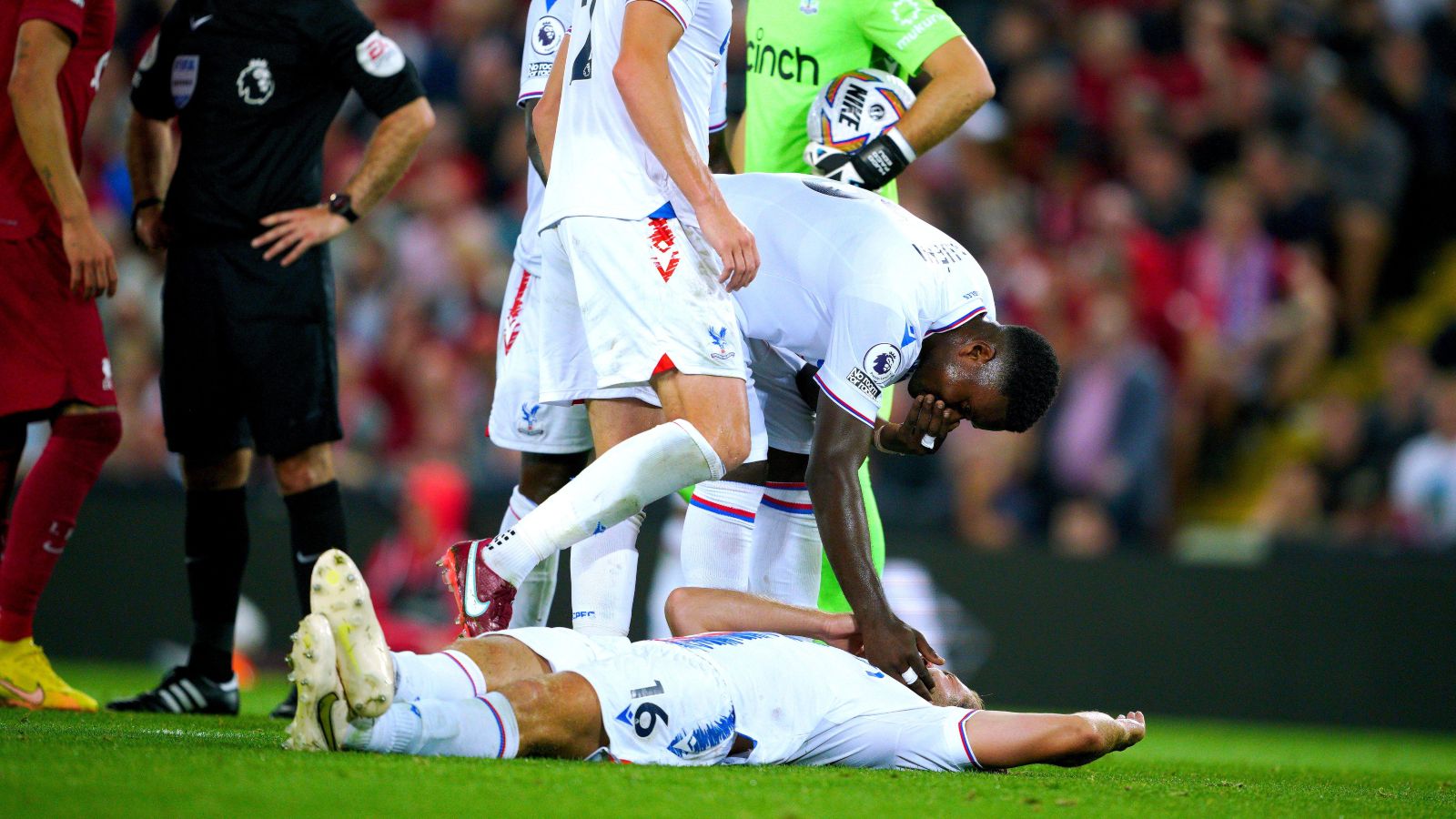 Crystal Palace defender Joachim Andersen has praised his own role in making Liverpool striker Darwin Nunez “a little bit angry” before his sending off.

Nunez, who signed from Benfica in the summer for a fee that could rise to £85m, was shown a red card for headbutting Andersen during the Reds’ 1-1 draw against Palace.

The Uruguayan has adapted well to life at Liverpool with a goal in each of his first two competitive outings for Jurgen Klopp’s side.

However, after facing a battle from Andersen throughout the game against the Eagles, Nunez eventually snapped and floored the Denmark international.

And Andersen thinks Nunez was “really stupid” for headbutting him after already warning him earlier in the match about the potential consequences.

“The whole game I sat really close to him, I annoyed him a lot and did well against him. I think that’s why he was a little bit angry with me,” Andersen told Viaplay after the match.

“In that situation, he headbutted me, the first one, at a cross, and I told him he shouldn’t do that.

“I was angry with him. Then he did it again which is, for me, really stupid. A clear red card.”

Klopp pointed to the “provocation” from Andersen after the match but admitted that the Liverpool striker had “made a mistake”.

“Of course, I will speak with him,” Klopp told a reporter.

Klopp has a growing injury list at Anfield and he insists it was like having a “witch in the building” at Kirkby this week.