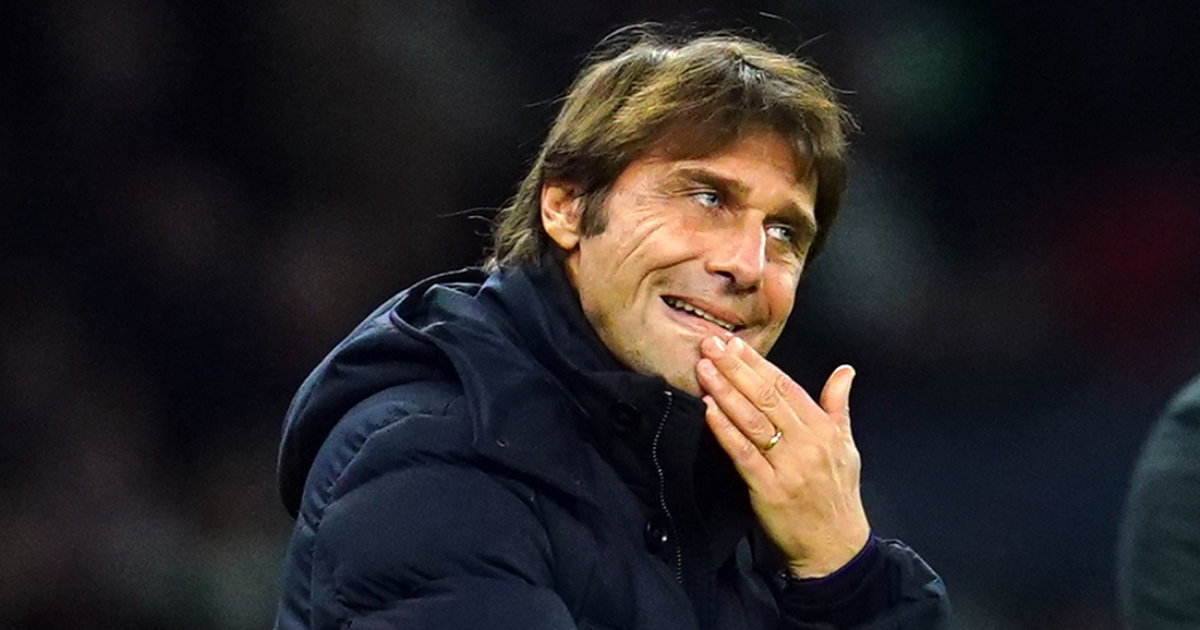 The Blues advanced through after winning the semi-final 3-0 on aggregate.

Thomas Tuchel’s side won 2-0 at Stamford Bridge last week and 1-0 at the Tottenham Hotspur Stadium on Wednesday evening.

Conte accepted that his side were second best to the European champions over both legs.

He told Sky Sports: “I think that at the end of the two games Chelsea deserved to reach the final, and we have to be honest about this.

“But in the second half we created chances to score and in the second leg we deserved a result much better than to lose 1-0. At the moment we are talking about two different teams at different levels in every aspect.”

For Spurs fans, this clip of Conte discussing (the club’s lack of) January transfer plans must feel like the start of a recurring nightmare.

Levy’s already ground him down.

After discussing the gulf in class between the two sides last week, Conte was asked how long it might take to close the gap on Chelsea.

The Italian said: “I am talking too much. I have to talk with the media and to repeat always the same topic and situation. Honestly, I am a bit bored and a bit annoyed.”

On the game against Arsenal on Sunday: “We have to recover some players. When we lose one, two or three players we’re in a bit of trouble.”

Conte was also asked about the absence of Ndombele from his squad.

Goalkeeper Pierluigi Gollini made a mistake for Antonio Rudiger’s goal in the 1-0 win in north London, and Conte was asked about his compatriot, as well as No. 1 ‘keeper and club captain Hugo Lloris.

“Pierluigi had always played in the Carabao Cup and Europa Conference League [before I arrived],” he said. “I think it’s always important to give goalkeepers minutes. I think he deserved to have this chance and play an important game.

“I don’t know about this [frustration at Lloris not playing]. I made the decision and I think Gollini played a good game. In the first game we lost 2-0 and in this game we only lost 1-0. I think we have to think about a situation more important than this one.”