Home Uncategorized Another Chelsea prospect heads out on loan 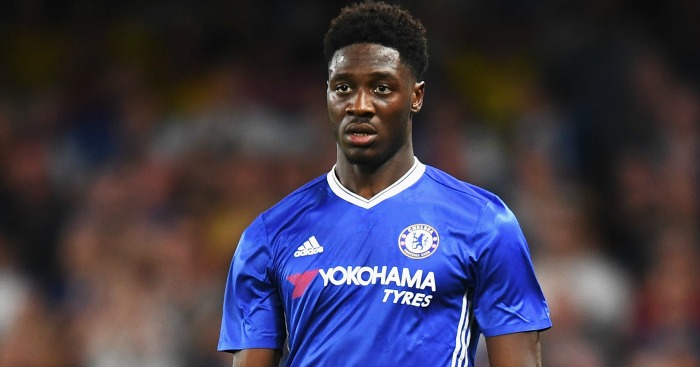 Hull have signed defender Ola Aina from Chelsea on a season-long loan.

“The Tigers have signed 20-year-old right back Ola Aina on a season-long loan from Premier League Champions Chelsea,” Hull said in a statement.

“After completing the move earlier (on Tuesday), Aina joined up with the rest of the squad to fly to Portugal for a pre-season training camp.”

London-born Aina progressed through Chelsea’s academy and made his first-team debut last August in a League Cup win against Bristol Rovers.

He made his Premier League bow as a substitute against Leicester in October and has made a total of six senior appearances.

Despite representing England at Under-16 through to Under-20 level, the right-back has committed himself to Nigeria.

“It’s my first loan move away from Chelsea and I just want to hit the ground running,” Aina said.

“I’m looking forward to getting to know all of my new team-mates during the training camp in Portugal.”