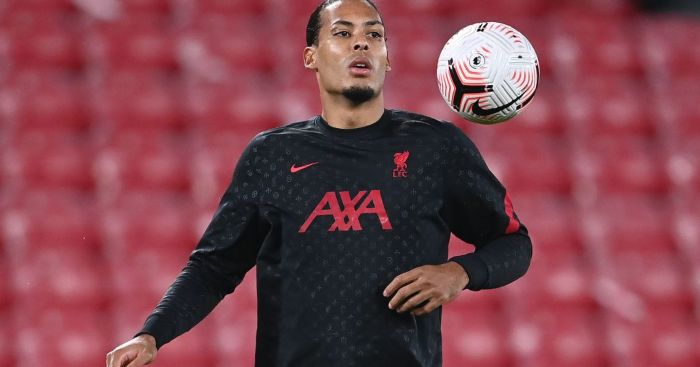 The Italian was sacked by Chelsea and replaced with Maurizio Sarri in 2018 after two years at the Premier League club.

Chelsea won the Premier League in his first season in charge, while he lifted the FA Cup in 2017-18 – but his failure to qualify for the Champions League in that second campaign cost him his job.

Conte reckons he could’ve kept the Blues at the top of English football for “many years” if he had landed his two key targets following his title triumph.

Conte told the Daily Telegraph: “I asked for two players and we were very, very close after we won the league.

Although Lukaku registered double figures in both his seasons at Manchester United, Conte reckons he would’ve done better if he’d been at the helm.

“For sure, it would have been a different story if I was the coach of Romelu,” Conte added.

“Romelu is an incredible player and he has a lot of space for improvement. In one year at Inter, he had a lot of improvement because he wants to learn and I think I am a teacher. But he can continue to improve to become one of the best strikers in the world.”