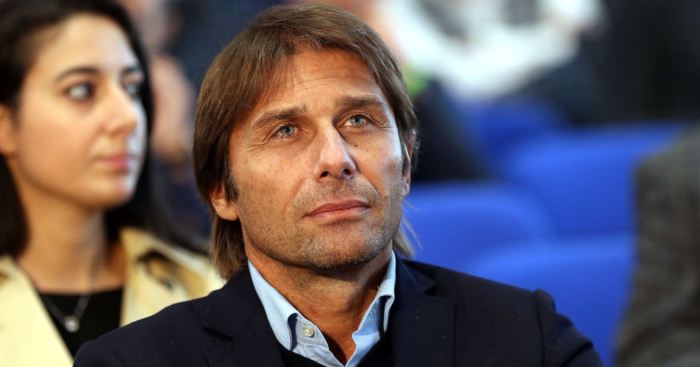 Antonio Conte says it was easy to phase John Terry out at Chelsea due to the club legend’s professionalism.

Conte won the Premier League title in his first season at Stamford Bridge and he credits a lot of that victory to Terry despite the centre-back only featuring nine times in the league.

“We are talking about a top man, a really good man and then a top player. He helped me a lot in my first season in and out of the pitch.

“He was very important in the training ground, during the sessions to keep the concentration standards high.”

Terry was subbed off in his final match for Chelsea, coming off in the 26th-minute of their clash against Sunderland.

Conte added: “He decided he wanted this because 26 was his squad number and for me it was a pleasure to give him this opportunity.

“I will never be able to thank him enough. He was very important for me and our team.”