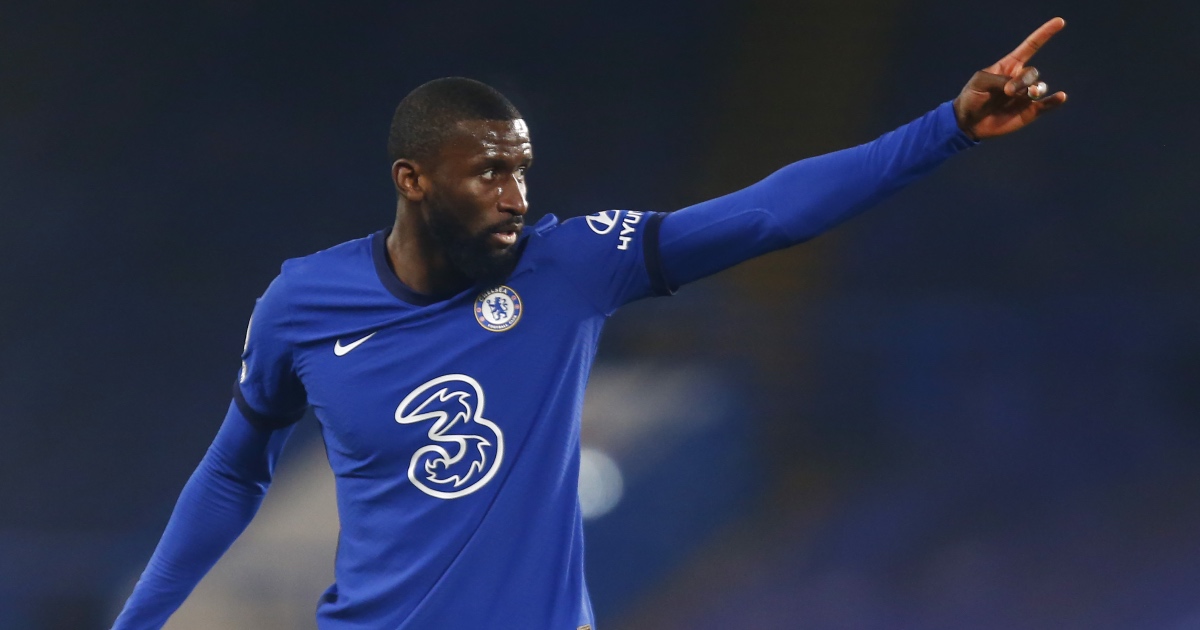 Tensions were high amongst the Blues squad after their shock 5-2 defeat at the hands of West Brom.

OPINION: We are once again asking are Man United actually good or what?

According to the Daily Mail, that defeat had a hand in causing a training ground fight between Rudiger and Arrizabalaga.

There was ‘pushing and arguing’ between the pair, despite neither of them playing in the loss. Manager Thomas Tuchel was forced to send Rudiger to the changing rooms early to cool down.

The row supposedly started during a small-sided game. The defender made a late challenge on Arrizabalaga which caused tensions to flare up.

The shot-stopper reacted badly but was ultimately allowed to finish the session.

Rudiger and Arrizabalaga aren’t the only Chelsea players to have shared a heated exchange in recent days.

Cesar Azpilicueta and Reece James, both of whom started in Saturday’s defeat, were involved in a row immediately after the final whistle.

Speaking after the match, Tuchel admitted his players were frustrated. He said: “After 14 matches unbeaten, we cannot lose our head. It is our first loss together. It is important to find a way to deal with it together.

“So there were some quick words to calm everybody down and to delay the talks because it was too emotional – too much frustration and that is not productive.”

Luckily, Chelsea didn’t lose too much ground in their Champions League race as third-place Leicester were beaten by Man City.

However, the loss did allow Spurs and Liverpool to move within two points of the Blues.

Chelsea were given a major handicap in the first half as Thiago Silva picked up a second yellow for a challenge on Okay Yokuslu.

The red card gave the Baggies more confidence and they soon took the lead through a Matheus Pereira brace.

Callum Robinson got a brace of his own in the second half and was joined by Mbaye Diagne on the scoresheet.

A goal from Mason Mount in the second half, after one from Christian Pulisic in the first, failed to start a comeback for the home side.

Tuchel will be hoping Chelsea can put the defeat behind them in their next match. They play Porto in the Champions League quarter-finals on Wednesday.