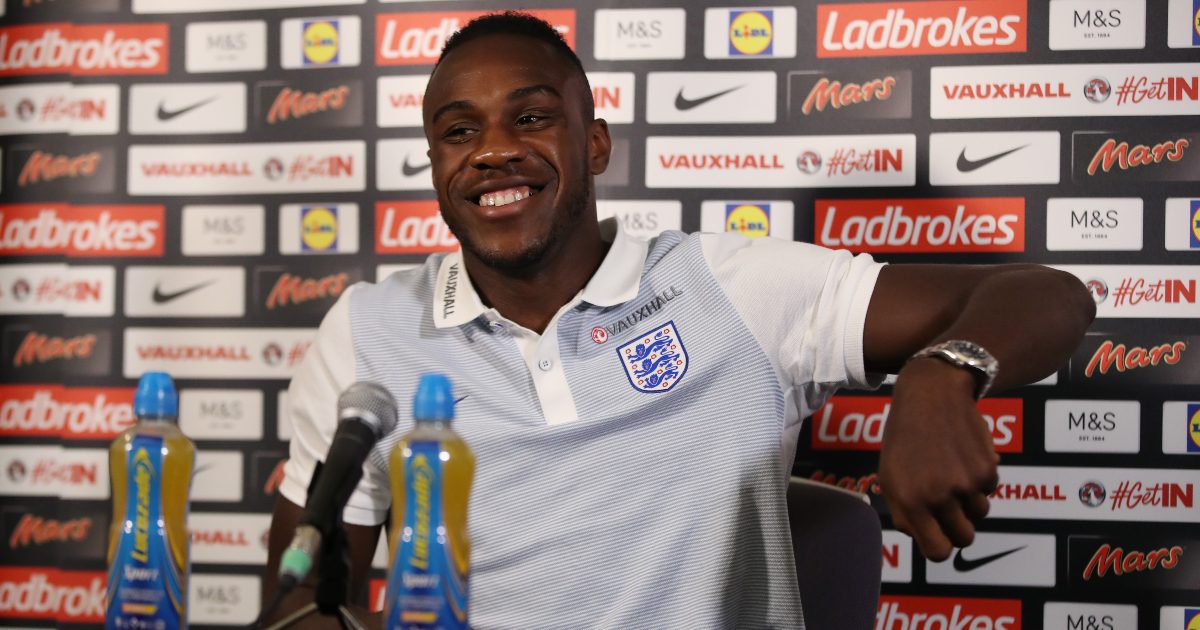 Michail Antonio is set to switch allegiances and play internationally for Jamaica as he hopes to play at the 2022 World Cup, according to reports.

The forward enjoyed successful spells early in his career with Reading and Sheffield Wednesday before he signed for Nottingham Forest in 2014.

Antonio is in his sixth season in the Premier League with the Hammers. He has 44 goals and 25 assists from 171 appearances for the Londoners.

In this time, he has consistently been one of their best players. He has continued to impress this season with West Ham pushing for a spot in the Champions League.

With Antonio performing well in the Premier League in 2016, talk of an England call-up began. In March that year, the attacker rejected a call-up from Jamaica in favour of playing for The Three Lions.

The 30-year-old was named in England squads by Sam Allardyce and Gareth Southgate. But he failed to make his debut either time. He was an unused substitute in 2016 and an injury ruled him out of action in 2017.

The Telegraph are reporting that Antonio will accept Jamaica’s next approach for him to be a part of their squad. He could make his debut in CONCACAF qualifiers against Mexico and Costa Rica in September.