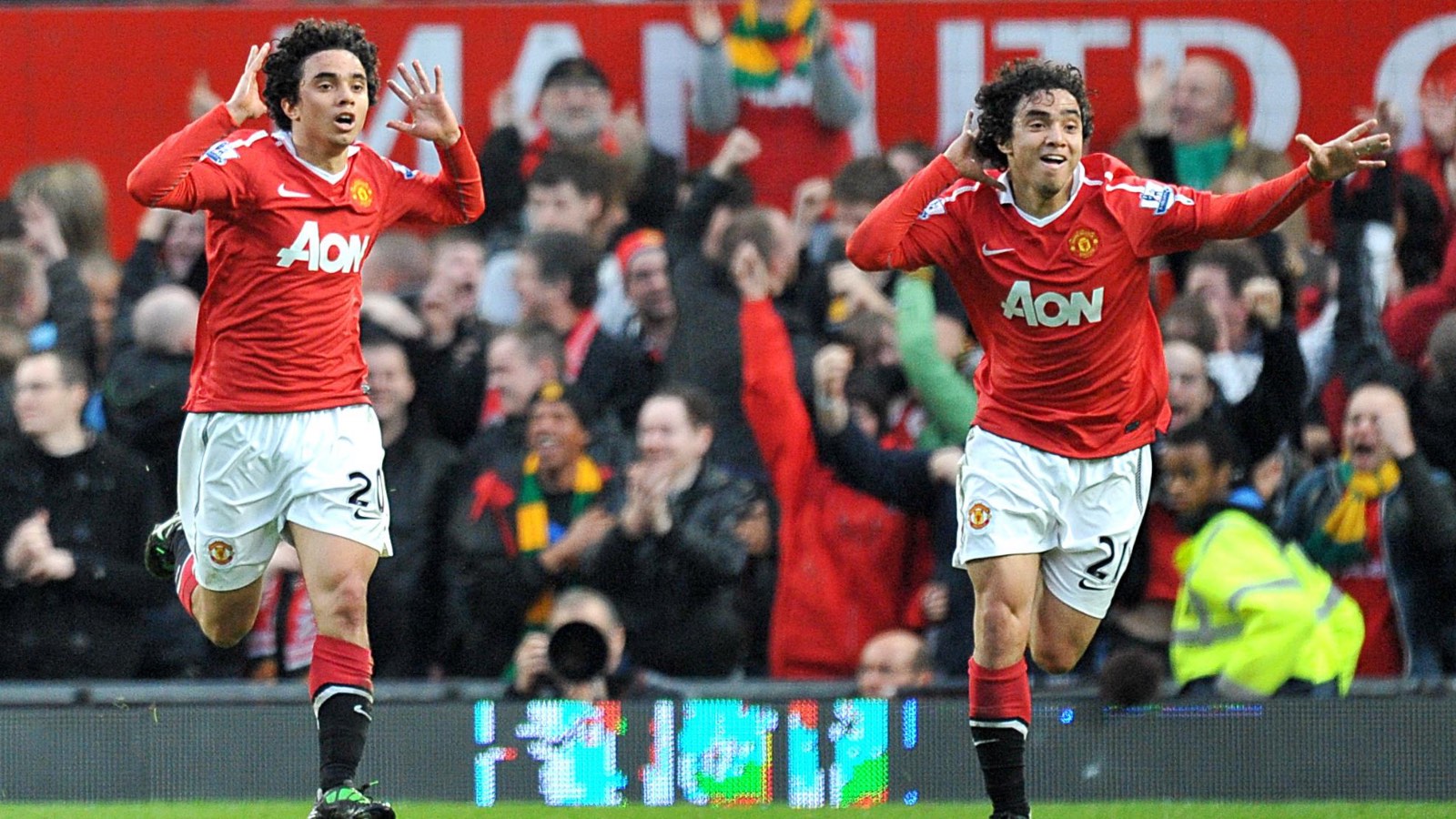 Antony got off to a flier against Arsenal, while Casemiro is yet to start a game for Manchester United.

Both of them are in danger as Old Trafford is a ‘graveyard of Brazilians’, according to a very astute journalist, as the names on this illustrate.

8) Rodrigo Possebon
Possebon joined United at the age of 18 as a highly-rated box-to-box midfielder. For those of you under the age of 20, that’s when a midfielder had to defend and attack – it was all the rage back then. But Possebon never truly recovered from a horror tackle by Middlesbrough’s Emanuel Pogatetz in a League Cup game in 2008.

The Italy U19 international went on to play just over 300 minutes for United before returning to Brazil with Santos in 2010, where he continued to struggle. His career lasted for over a decade, but he played just 35 senior games in that time. Pogatetz has a lot to answer for.

7) Kleberson
“You need to wake-up!” Roy Keane shouted at Kleberson at half-time in a Champions League game at Old Trafford. “You need to give everything, you need to tackle! Why don’t you want to want to play? You just won the World Cup! What’s happened? You need to play better!”

“It was definitely scary for Kleberson,” Eric Djemba-Djemba recalled. “He was always smiling, and was still smiling when Keane had a go at him, which would have made Keane even more angry.”

Oh to be in that dressing room. Kleberson admits he “struggled” with injuries and to deal with the pressure at United and left for Besiktas after 30 appearances in two seasons under Sir Alex Ferguson. He never played for Brazil again.

6) Alex Telles
Telles was unfortunate in that his arrival at United coincided with a remarkable upturn in form for Luke Shaw, who cemented the left-back role for a time before being a bit rubbish again, at which point no player could come into a poisoned United team and thrive.

Telles had laid on an impressive 57 assists in 195 games for Porto before his move to Old Trafford and has predictably rediscovered his creative streak having moved to Sevilla on loan this summer, setting up a goal on his full debut against Almeria last weekend.

5) Andreas Pereira
It wasn’t the best start to life at Manchester United for Pereira, who made his first-team debut in the infamous 4-0 League Cup drubbing by MK Dons in 2014.

For a time it looked as though the playmaker – who has now joined Fulham for a fee of around £10m – might just break through at United, particularly after successful loan seasons with Granada and then Valencia in La Liga. He was even handed a senior cap for Brazil in 2018.

But he never quite made the grade at United and went back out on loan to Lazio and then Flamengo, where he experienced the nadir of his career to date as his error led directly to defeat to Palmeiras in the final of the Copa Libertadores.

4) Fabio
Fabio was said to be considered the better prospect over his brother when the pair arrived at United from Fluminese in 2008, but despite playing in some huge games for the Red Devils, including a start in the 2011 Champions League final defeat to Barcelona, he never quite reached the level of his twin.

Patrice Evra proved too difficult supersede at left-back and Fabio spent much of his six-year stint at United either out on loan or watching from the sidelines before making a permanent switch to Cardiff in 2014. He now plays for Nantes in Ligue 1.

3) Fred
It was fun while it lasted, for all but Manchester United fans, but the McFred axis is no more. Casemiro will take Scott McTominay’s place eventually no matter how well the Scotland international plays and Fred has already lost his place to Christian Eriksen, who showed in the 3-1 win over Arsenal why that is exactly the right move from Erik ten Hag.

That’s not to say Fred is terrible, because he’s not, and actually there have been a fair few times in the last two years or so in which he’s been the best player on the pitch, by virtue of him seemingly being the only one to give a sh*t. £52m still seems like an awful lot though.

2) Anderson
He won four Premier League titles in his eight years at United and will forever be a hero to the fans having scored a penalty in the 2008 Champions League final shoot-out win over Chelsea, but his off-field antics – in particular a penchant for McDonald’s – meant he was destined to be a cult hero rather than a bona fide one.

1) Rafael
Here he is: the top boy; the favourite son; Manchester United’s best Brazilian. It’s a bit underwhelming, isn’t it? Don’t get me wrong, a good player – you don’t win, and play a significant part in, winning three Premier League titles without being a decent right-back – but Rafael doesn’t conjure thoughts of a prototypical Brazilian footballer, either the Joga Bonito type or the really nasty b*stards.