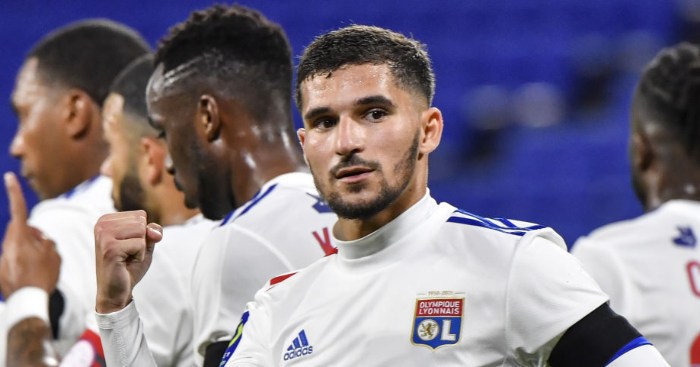 Lyon midfielder Houssem Aouar remains at the top of Mikel Arteta’s transfer wishlist for Arsenal, according to reports.

The Frenchman has been a long-rumoured target for Arsenal. He caught the eye of clubs around Europe with his performances in the Champions League last season.

He played a pivotal role as Lyon reached the semi-finals of the competition. They missed out on a place in the final by losing to Bayern Munich in the final four.

Arsenal were said to be keen to sign him during the summer. But the club were put off the deal because of his £60m price-tag.

The Gunners were unwilling to offer more than £45m for Aouar, so talks between them and Lyon inevitably fell through.

Thomas Partey had also been a long-term target for Arsenal. That deal looked unlikely to happen until they activated his £44.5m release clause on deadline day.

The Londoners concluded the deal in time and Partey has performed well for them since joining. Despite this, Arteta clearly has his eyes firmly set on Aouar.

A report has emerged from The Athletic, as cited by The Daily Mail, which suggests that the midfielder still tops the list of Arsenal’s transfer targets.

He has played eight times for Lyon in Ligue 1 so far this season, and he has two goals and one assist.

The report adds that Arsenal are also keen to sign a new centre back. David Luiz, Sokratis and Shkodran Mustafi are all out of contract in the summer.