Home All The News Aouar to Liverpool? Arsenal target on three-man shortlist 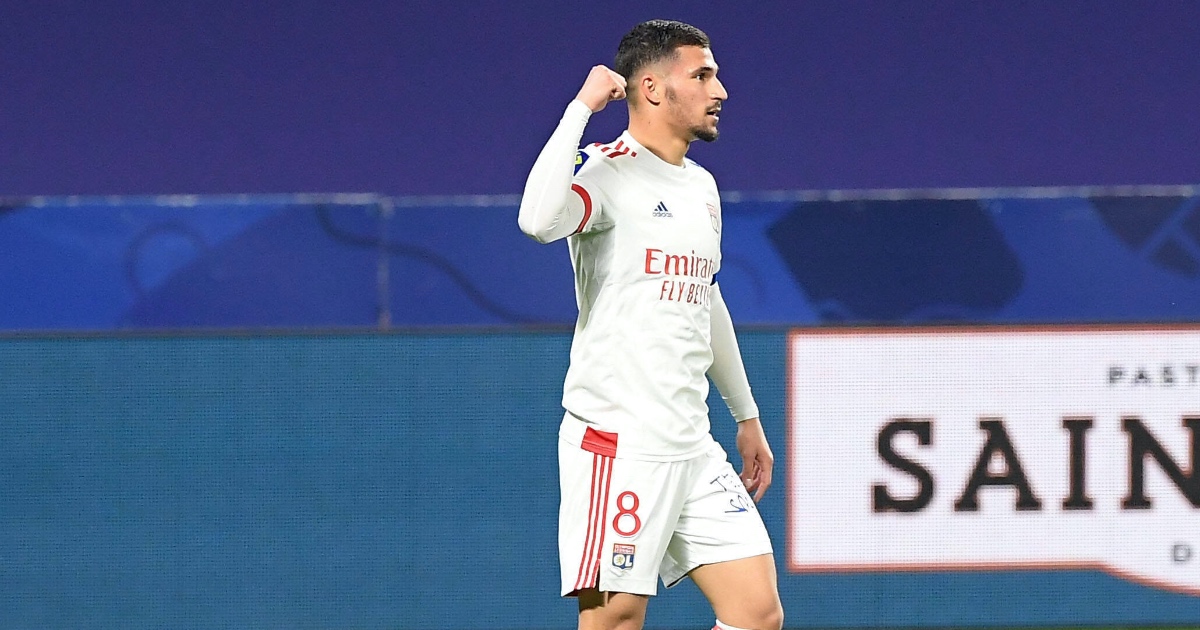 Liverpool have reportedly identified three midfielders as replacements for Georginio Wijnaldum this summer.

The Dutchman has failed to agree a new deal with the Reds and Barcelona, Inter Milan and PSG are all said to be circling.

Jurgen Klopp will need to sign a replacement this summer and Goal claim Houssem Aouar, Florian Neuhaus and Yves Bissouma make up a three-man shortlist.

Bissouma has been linked with a move to Anfield for a while, with Brighton boss Graham Potter admitting the 24-year-old is capable of playing Champions League football.

With plenty of Premier League experience, Bissouma could be a ready-made replacement and represents a lower risk acquisition as he is unlikely to command as big a fee as the other two targets.

Borussia Monchengladbach star Neuhaus has also won plenty of plaudits this season after an excellent breakthrough campaign under Marco Rose.

The 23-year-old, who has a £35million release clause, has also attracted the attention of Manchester City, Bayern Munich, Juventus and Borussia Dortmund.

The most high profile option would be Aouar, who was thought to be close to a move to Arsenal in the summer before the deal fell through.

Wijnaldum is expected to be joined in leaving the club by the likes of Divock Origi and Xherdan Shaqiri to free up transfer funds.