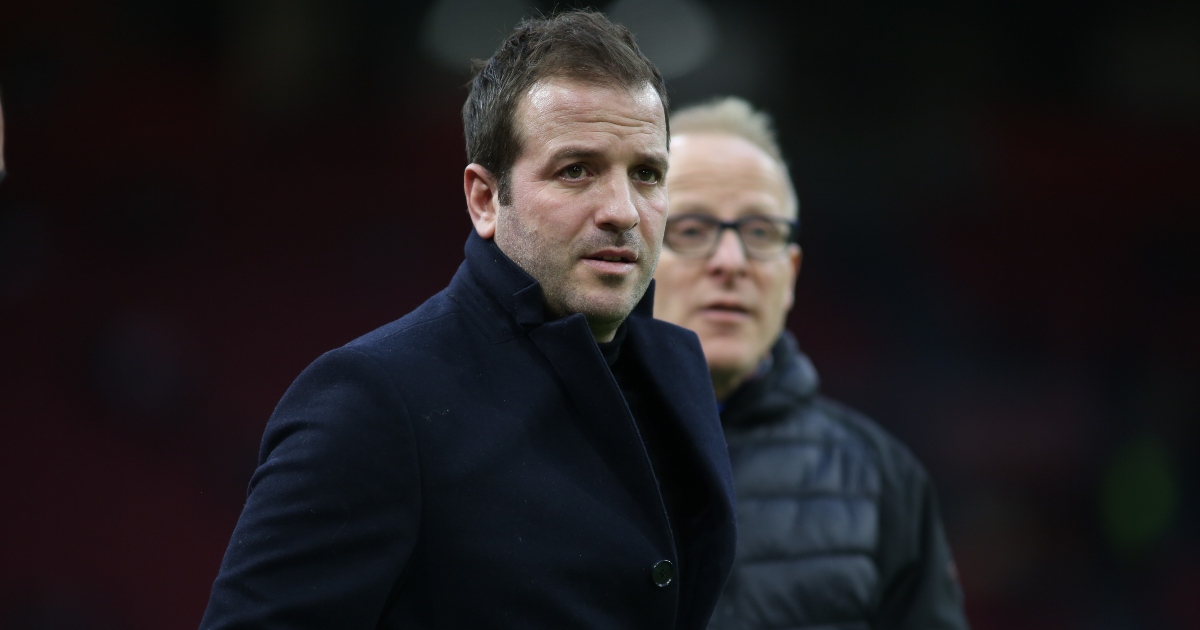 Messi made the sensational switch to the Parisiens in the summer following the expiry of his Barcelona contract.

The Argentine seemed unlikely to leave the Catalan club, however, their poor financial situation left them unable to offer the 34-year-old a new deal.

He has struggled to adapt to life in Paris, only scoring his first goal in Ligue 1 during Saturday’s win over Nantes.

On Wednesday evening, Messi had a quiet game as PSG lost 2-1 against Manchester City, with many criticising his work rate.

The overall work rate of the Parisien’s front three, Messi, Kylian Mbappe and Neymar has often been called into question this season.

And the Barca legend has been condemned by van der Vaart, who says Messi’s performances are making him “angry”.

“He goes for a walk now and then and I think, ‘Aren’t you ashamed?’” the former Netherlands attacking midfielder said on Dutch TV channel Ziggo Sports.

“I’m starting to get angry with Messi and that’s a shame because a player like that will never be born again.

“It started under Ronald Koeman [at Barcelona]. It was actually a refusal to work and that’s not right for a player like Messi.”

Van der Vaart added that if Messi doesn’t score or assist, he barely contributes to the team, unlike Mbappe and Neymar.

“It’s a question of will. Either you want it or not,” the former Real Madrid midfielder added. “If he doesn’t score or provide an assist, then he’s made a bad game. Neymar is different, he sees more (on the pitch). Mbappe too.

“Somehow, it fits not at all about Messi and Paris.”

Thierry Henry was also critical of PSG’s front three, claiming that Mauricio Pochettino is unable to put his imprint on the team due to the talented trio.

“If you want to win the Champions League, you cannot defend with seven players,” said Henry. “It is impossible, I don’t care who you are. The full backs are exposed, so it’s virtually a three vs one, three vs two on the pitch.