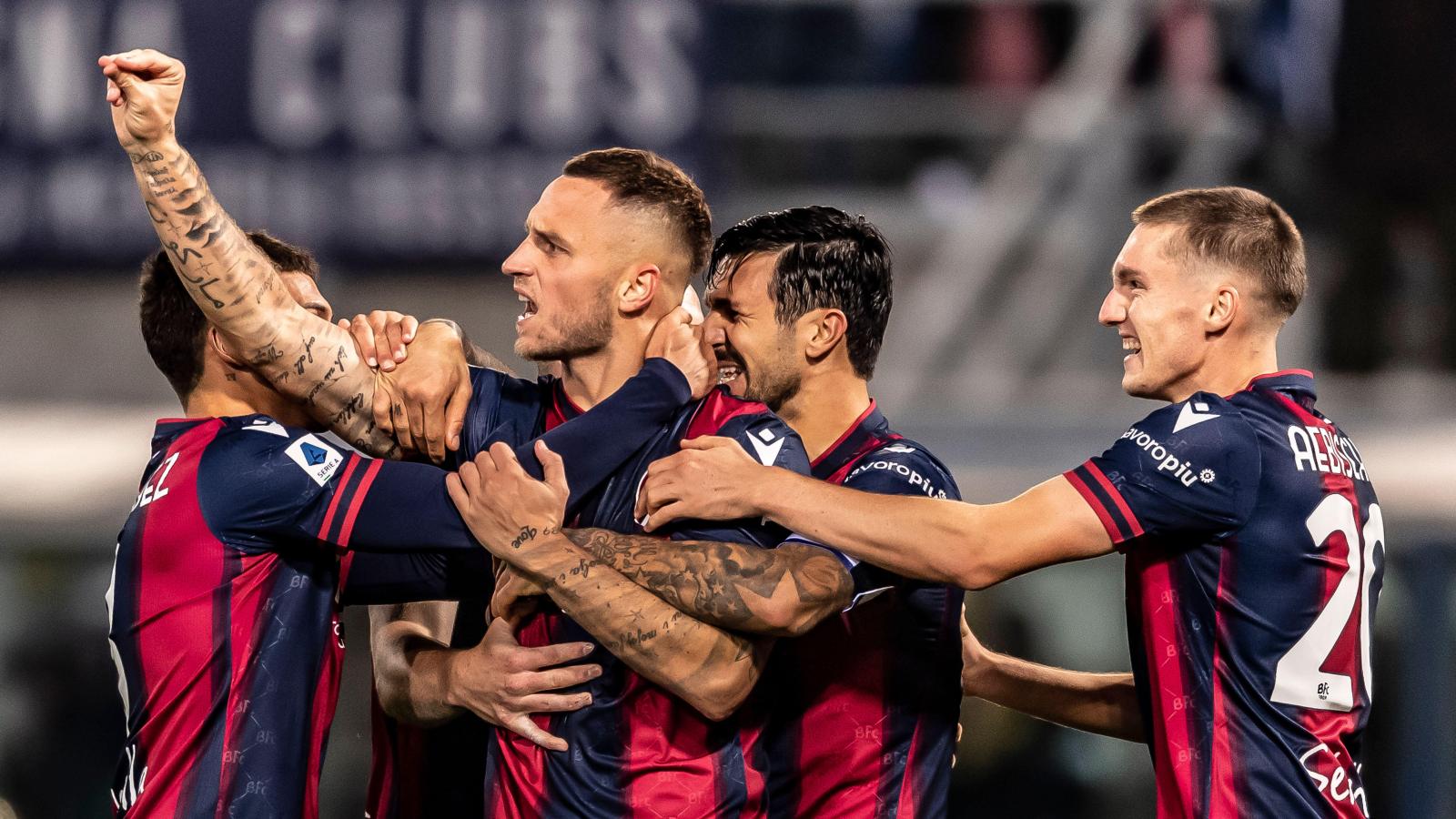 Marko Arnautovic says it “was a difficult decision to stay in Italy” after Man Utd “tried to sign” him “several times” in the summer.

The Red Devils and Erik ten Hag appeared increasingly desperate to land a new forward in the summer transfer window with the club looking for a cheap option to boost their options.

Big money was spent on other areas of the team, including midfield and defence, with Man Utd making a £6.8m bid for former Stoke City and West Ham forward Arnautovic.

Man Utd came under fire for their move for 33-year-old Arnautovic with former Premier League striker Chris Sutton calling it a “absolute PR disaster” at the time.

Arnautovic’s 14 goals for Bologna last season was enough for them to try and convince him to move back to the Premier League.

Man Utd eventually crumbled under the weight of pressure not to do a deal for the Austria international, while Arnautovic decided he would be better off in Italy anyway.

“Manchester United tried to sign me several times,” Arnautovic told Laola1 (via the Metro). “And it was a difficult decision to stay in Italy because my family wanted to return to England.

“For me it’s clear that the Red Devils remain at the top of the universe. And Bologna, as a name, are not. But that’s fine.

“Here everything is calm, you have time for yourself and no stress. This is only good for me.”

Arnautovic’s agent Tiziano Pasquali revealed last month that her client “chose not to drag it out” with the Austrian “happy” in Bologna.

“From the English, we had received a written proposal, and the negotiations had continued even after some contrary opinions from their fans.

“But in the end, it was Marko who chose not to drag it out too long and to stay at Bologna. How can you think that he is now in a bad way?

“Arnautovic is happy here: city, fans, team, society. And coach. He only thinks of working in the best possible way.”

And Pasquali also rejected speculation that the summer Man Utd target was having problems with Bologna manager Thiago Motta.

She continued: “Problems? What are we talking about. Marko thinks about working, indeed he is annoyed by these rumors that we consider completely free.

“Maybe someone likes to embroider on nothing, but he is focused only on the goal: to help the team to recover from a difficult situation and arrive in the ranking position that he deserves.”