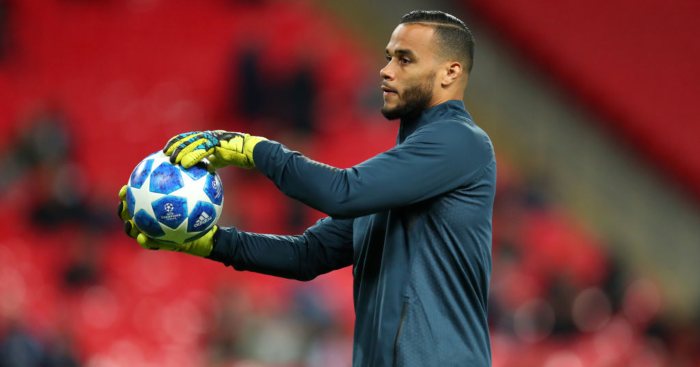 Vorm is still a free agent after leaving Tottenham at the end of last season and there is now a chance that he could be handed a contract at Anfield.

The Reds named veteran goalkeeper Andy Lonergan on the bench for their 2-1 victory over Southampton on Saturday with first-choice keeper Alisson out with a calf injury.

Adrian, who was a doubt for Liverpool’s match against the Saints, has been starting in the Brazilian’s absence and there is a feeling that the Reds could look to improve their goalkeeping department.

And Achterberg admits that Vorm, who made 13 Premier League appearances over five seasons for Spurs, has been considered at Liverpool.

“A good third goalie at a top club is not a superfluous luxury, I have always said this,” Achterberg told NOS (via Tribal Football).

“Michel Vorm’s arrival has been discussed.”

“Lonergan has more than 250 matches at Championship level, that cannot to be underestimated.”